In the past few months, the HTC ThunderBolt has been updated twice, first with Android 4.0 Ice Cream Sandwich and then, with another smaller update aimed at improving the experience of the aging 4G LTE smartphone. However, as we first pointed out back in February, owners experiences after Android 4.0 were a mixed bag and it appears that its latest update has been causing problems for at least some owners as well.

Last year, HTC announced that it would be rolling out an Android 4.0 Ice Cream Sandwich update for its first 4G LTE smartphone, the HTC ThunderBolt. It promised owners that it would roll out the update by the end of August. Only, the update didn’t roll out in August and it didn’t roll out in 2012. Instead, it arrived in February, rolling out to replace its previous software, Android 2.3 Gingerbread. 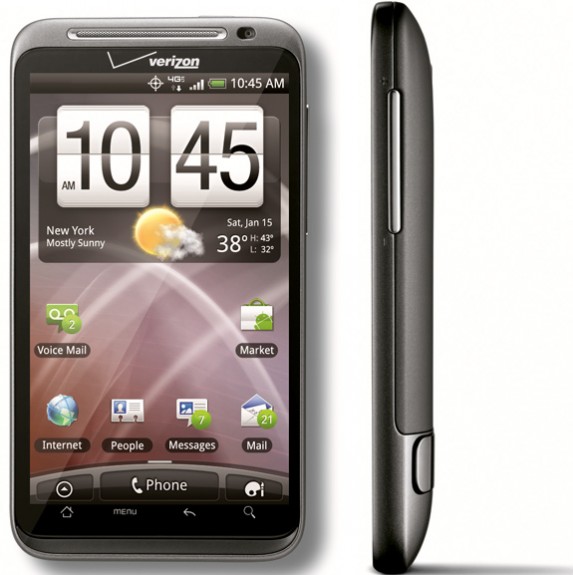 HTC ThunderBolt has been suffering from issues galore after ICS.

Owners of the HTC ThunderBolt, in the months between the update’s delay and roll out, had complained tirelessly about the update prodding HTC and Verizon for answers. However, now, we have heard from more than a few owners who say that they wish that they had never installed the update at all and also from several who claim that the ThunderBolt’s latest update to ICS, a bug fix enhancement update, has brought more problems than its worth.

In February, almost immediately after the Android 4.0 Ice Cream Sandwich update rolled out, we heard from a number of ThunderBolt owners who were dealing with an assortment of issues, including lag that made their phone virtually unusable. However, we also heard from a number of owners who said that their experience had improved, particularly when it came to battery life and overall performance. It was, again, a bit of a mixed reaction to the update.

A few weeks later, surprisingly, Verizon approved a new update for the HTC ThunderBolt that was expected to improve on the Android 4.0 Ice Cream Sandwich update with features like functionality for the microphone when HAC is enabled, improvements to HTC Watch, visible Amber Alerts, improved text messaging, and improvements to Exchange and Yahoo! mail.

However, from what we’ve heard, not all owners are having a great experience with Verizon’s latest update to Android 4.0 Ice Cream Sandwich. 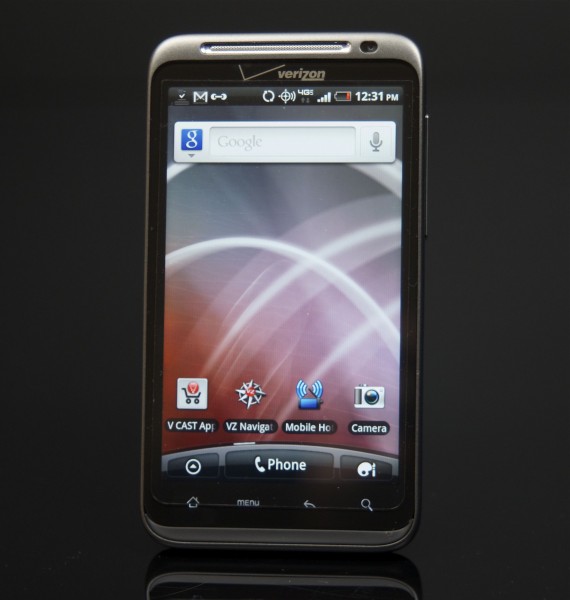 The ThunderBolt’s ICS and post-ICS update haven’t been all they were cracked up to be.

Specifically, we have heard about considerable battery drain, random reboots becoming more prevalent, and as one owner describes, frequent activating notices that are completely useless.

These experiences are confirmed and backed up by the numerous complaints on Verizon’s forum wherein owners are complaining about the issues with Android 4.0 and the most recent update as well.

So, by most accounts, it appears that the Android 4.0 ICS update has been a curse rather than a blessing. So while owners were complaining about the whereabouts of the update, perhaps, it looks like many would trade in the many features of ICS for a return to a more stable version of Android.

Whether one comes in a future update remains to be seen.