Last week, when HTC stated that it wasn’t sure whether the HTC Desire HD, a device that is essentially Verizon’s HTC ThunderBolt, would get Ice Cream Sandwich, it became clear that the HTC ThunderBolt ICS update was, at the very least, in doubt.

Over the weekend though, HTC decided to completely cancel the HTC Desire HD Ice Cream Sandwich update. HTC said that after extensive testing, the HTC Desire HD just did not perform up to snuff with the ICS on board. 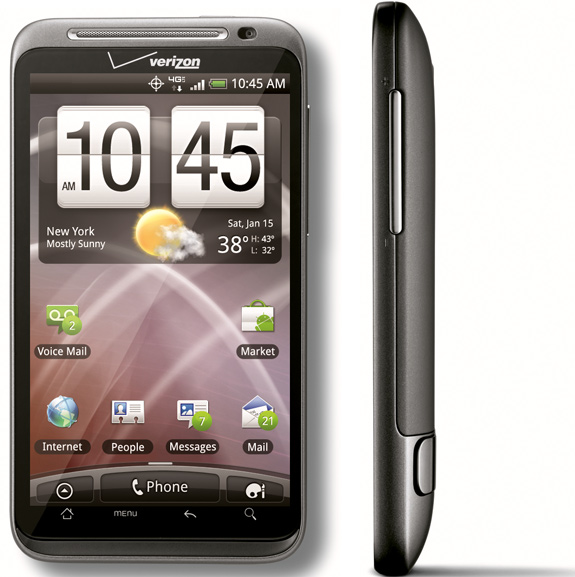 So, even though HTC promised Ice Cream Sandwich for the device, those with the HTC Desire HD will forever be stuck on Android 2.3 Gingerbread. It unfortunately could be the same story for the HTC ThunderBolt.

The HTC Desire HD and the HTC ThunderBolt share almost the same hardware specifications. They both have a single core 1GHz processor and 768MB of RAM. And while shared specs alone don’t confirm any bad news for HTC ThunderBolt owners who are waiting patiently for the HTC ThunderBolt update to arrive, the fact that they are similar devices is not a good sign.

Another piece of damning evidence is that we haven’t seen anything about the update. No leaks, no leaked release date, no official word from HTC, and nothing from Verizon’s end.

HTC had said that the update would roll out in July or August and thus far, we’ve seen nothing, unlike the Motorola Droid Bionic update which has seen a flurry of activity in the build up to its release.

At this point, owners need to start preparing for the possibility of HTC and Verizon electing not to release the update based on performance issues. Clearly, this is probably not what owners want but if the software doesn’t run well, it’s probably better off.

We’re not counting out the ICS update for the ThunderBolt just yet and we’re keeping those fingers crossed hoping that HTC is able to live up to its promise to ThunderBolt owners.