Here we are, on October 10th, and HTC still hasn’t given HTC ThunderBolt owners any indication about when or if it will be releasing the HTC ThunderBolt Ice Cream Sandwich update. In the time since I last wrote about this unacceptable situation, we’ve seen phones like the Atrix 2 get their Ice Cream Sandwich updates and companies like Motorola outright cancel Android 4.0 updates. And I think now, more than ever, HTC needs to step up to the plate and give HTC ThunderBolt owners a decision about the update one way or another.

At the end of August, HTC, which had remained almost silent all the way through the HTC ThunderBolt’s Ice Cream Sandwich release window, postponed the HTC ThunderBolt ICS update and said that it would be continuing to work with Verizon on the update.

It did the same for the Droid Incredible 2 Ice Cream Sandwich update. 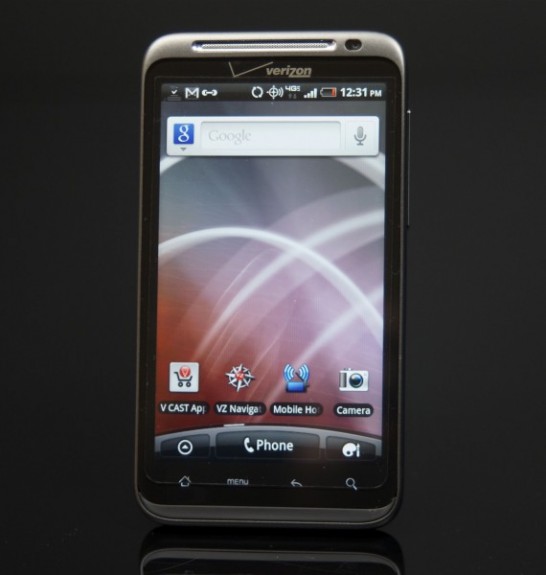 Dear HTC and Verizon. It’s time to make a decision on the ThunderBolt’s ICS update.

Since then, HTC has offered up nothing but generic responses when asked about the status of the Ice Cream Sandwich update for both devices. HTC customer service says it still thinks the update is coming out while the HTC Facebook page is even less helpful.

It’s a rotten situation to say the least but it’s one that can be remedied. Just look at Motorola.

In the past few weeks, Motorola got its Android 4.0 Ice Cream Sandwich act together. It started to answer questions from device owners in a candid fashion. And then, soon after, it made some extremely tough decisions.

First, it delayed the Droid Bionic ICS update, a move that clearly upset Droid Bionic owners but in the end, was the right decision. The update clearly was not ready to go and releasing a bugged update would have been even worse than the delay.

Owners became steamed, heated, frustrated that they had waited this long only to be let down. I don’t blame them. But in the end, Motorola made the right call. The software just wasn’t up to snuff and had it released the updates, owners would have left even more scathing posts on its message boards.

HTC and Verizon need to take a page out of Motorola’s book and make those tough decisions. For the HTC ThunderBolt Ice Cream Sandwich update and for the Droid Incredible 2 ICS update as well.

Motorola may have lost some customers when it announced the delays and cancellations but I am willing to bet that it earned the respect of many more when it decided not to let the silence linger any longer.

HTC and Verizon would be smart to do the same.