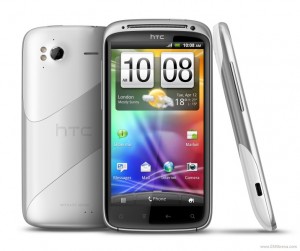 Just days ago we had reported that the HTC Sensation XE will be getting an update to Android 4.0 in early 2012, so it looks like the dates are matching up and we should see Ice Cream Sandwich now for all three devices in the Sensation line.