This week HTC announced two brand new smartphones. The HTC U Ultra and HTC U Play. Beating Samsung and LG to the market in 2017. Potential buyers wondering what the new HTC U Ultra has to offer will want to read on. Here are a few reasons to buy it, and a couple more reasons why you shouldn’t.

HTC makes excellent smartphones with great hardware. However, the beautiful HTC 10 from 2016 wasn’t as popular as expected. As a result, the company is taking a completely different approach this year. For better or worse.

With the HTC U Ultra buyers get a huge 5.7-inch Quad HD display, a second screen above it, and an excellently designed phone. It’s a perfect replacement for the recalled Galaxy Note 7. Or is it? There is plenty to like, but even more we don’t like. 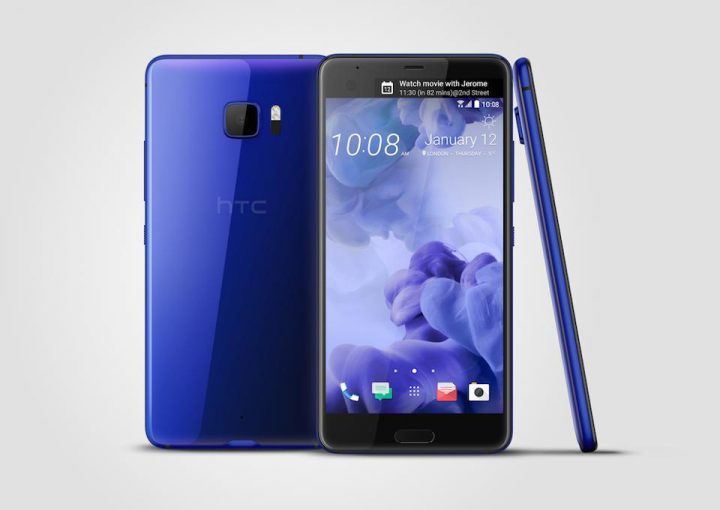 For those unaware HTC’s new phone sounds pretty good. It has a big screen, a sleek new design, and the camera is pretty great. It has all the makings for a premium Android smartphone. At the same time, it’s missing key pieces of the puzzle that ruin the overall big picture.

Instead of releasing an awesome phone, HTC followed other companies failed ideas and combined them all into one device. It has a weird second screen like LG. There’s no 3.5mm headphone jack like the iPhone 7 or Moto Z. It’s also pretty expensive, something even Google was criticized on with the Pixel.

There is a lot to like though. HTC fans will love what HTC has to offer even with the compromises. The HTC U Ultra is available for pre-order right now, but won’t be available until March. Here’s a look at the specs, then our slideshow below goes into everything prospective buyers need to know.

Above is a quick rundown regarding what this phone is all about. It’s fast and powerful, has a big screen, the camera should be great and more. It even runs the newest Android Nougat software.

HTC fans will surely love this new smartphone. It’s a big device with a lot to offer. Furthermore, it’s really big. Bigger than the iPhone 7 Plus, bigger than the Nexus 6, and almost every other 5.7-inch smartphone. It’s one of the tallest devices we’ve seen in a long, long time. Having a 5.7-inch screen and a 2-inch screen along with big bezels isn’t a recipe for success.

That all said, some will still consider buying one. Below is a slideshow detailing all the HTC U Ultra strengths, what you’ll love, in addition to why you probably shouldn’t buy one.