Slowly but surely, HTC is unlocking the bootloaders for its smartphone lineup and today, we see that the manufacturer has not forgotten about some of the older devices in its stable. According to a tweet from its HTCDev account, the company has gone ahead and unlocked the bootloaders for a grand total of six smartphones including the original HTC Droid Incredible for Verizon and the T-Mobile G2.

Those are the two big names here but again, there are more.

Other HTC-made phones that now have an official bootloader unlock process include the HTC Aria for AT&T, HTC Status for AT&T, the HTC ChaCha, and the HTC Desire Z. If you own one of the above phones, don’t pop out the bubbly just yet.

Remember, you’ll be breaking the warranty on your phone if you unlock your phones bootloader. If you’re alright with that, then you will want to head on over to HTCDev.com to get started on breaking your phone free from its chains. 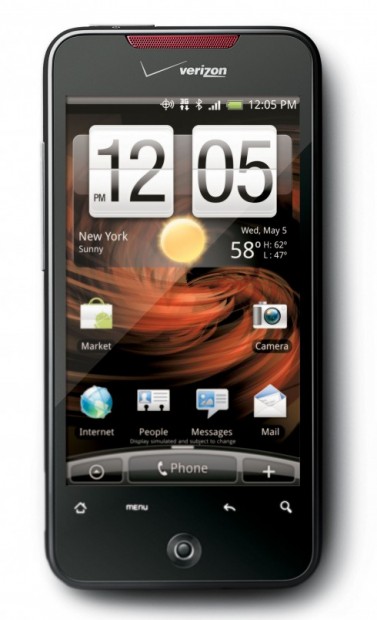 And once those chains are free, you’ll be able to customize your phone to your hearts content.

It’s nice to see that HTC is still committed to its customers and it really gives it an edge over other manufacturers, cough Motorola cough, that still haven’t come around to providing bootloader unlock tools for those that want to hack into their device.

Hopefully they will all come around and take a page out of HTC’s book soon.