The HTC Vigor has been right up there the Nexus Prime and Droid Prime on the wish lists of those looking to get a superpowered Android smartphone. Thing is, concrete details are still a bit scarce. Sure, we’ve seen some rumored specs, a possible release date and some photos leak out but we haven’t seen anything official. That is, until today, when the HTC Vigor danced past the FCC with 4G LTE radios on board.

We’ve been fairly certain that this phone would be a 4G LTE device on Verizon’s network and today, that notion has been confirmed. So, you can rest easy tonight knowing that there will be competition for the Motorola Droid Bionic in the near future. 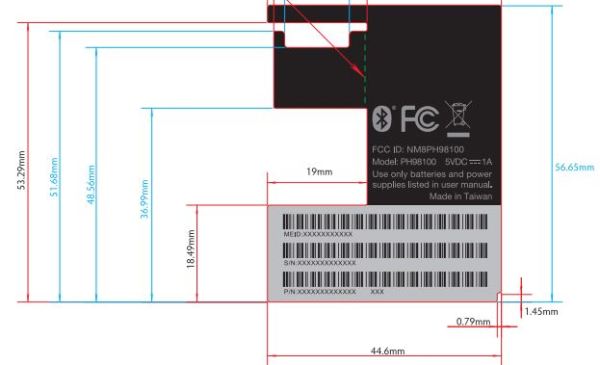 The FCC filing doesn’t reveal anything beyond the Vigor’s frequencies/radios but we have a pretty good idea about the phone that may or may not be the HTC Incredible HD.

It’s rumored to have a 4.3 inch 1280×720 display, a dual-core 1.5GHz processor, 1GB of RAM, 16GB of internal storage, and a 8MP rear camera. Sounds pretty good to us and we can only hope that that leaked October release date holds up.

Now that it has passed through the FCC, it’s certainly possible.