The much talked about next-generation HTC Vigor, which is rumored to be a 4G LTE handset with a 720p HD resolution display, may launch as the HTC Rezound once it hits Verizon Wireless in the U.S. The device had several possible names in the past, and it was believed to possibly launch as either the HTC Thunderbolt 2, following the footsteps of the carrier’s first 4G LTE Android smartphone, or as the HTC Incredible HD due to the topographic back battery cover design that pays homage to the original Incredible line. 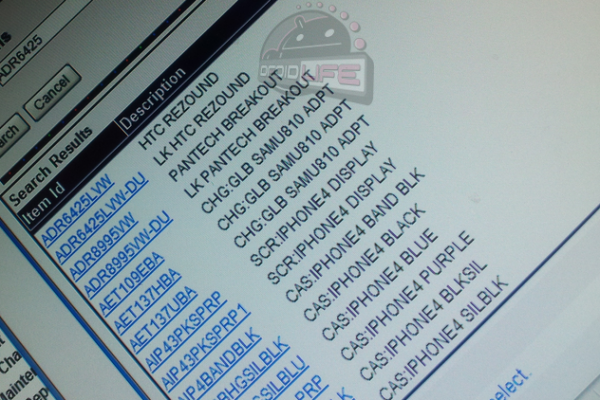 It’s unclear what Verizon’s official plans for the naming of this much talked about handset is, but the device has shown up on Verizon’s system alongside the HTC Rhyme with the Rezound branding. The smartphone is listed as model number ADR6425.

The handset is expected to also come with enhanced audio through Beats Audio integration. The handset is rumored to be coming towards the end of October.