Last year we were impressed with the $199 Huawei Honor 5X that debuted at CES, but for 2017 the company has something even better. By delivering a bigger premium flagship smartphone with dual rear cameras for those on a budget.

Following a release for China in October, today at CES 2017 Huawei unveiled the US model of the all-new Honor 6X. It’s a trend we’ve seen before. A premium metal design, great hardware and more for a low price. Huawei looks to shake up the budget market with the new Honor 6x. Available starting tomorrow, January 4th.

This year Huawei improved their budget phone across the board. From a sleeker all metal design, dual cameras on the back, improved fingerprint scanner, and double the performance all for just $249. It’s a lot of phone for such a low price. Here’s what potential buyers need to know. 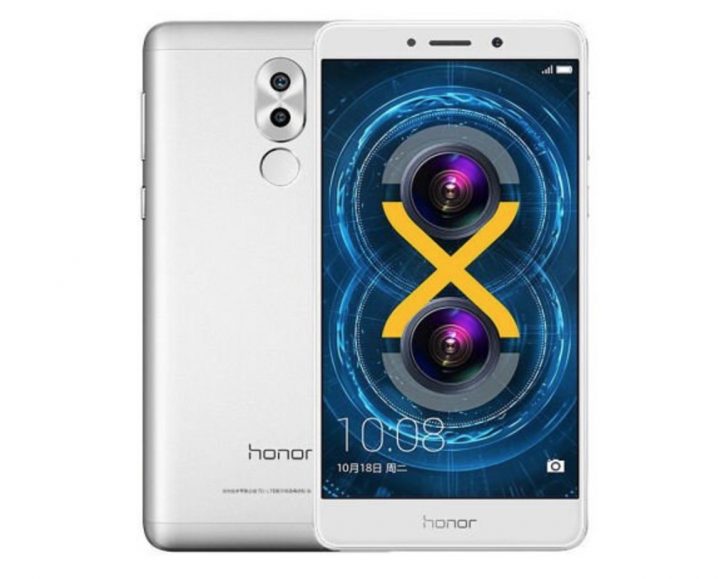 Throughout 2016 we saw a lot of excellent budget smartphones arrive. The $399 and under segment was extremely popular. Lead by popular devices in the OnePlus 3 or Honor 8. To kickoff the new year Huawei is aiming for an even more budget-conscious crowd. This time around buyers get a lot more for their money. Even if it costs $50 more.

Unlike last years model, the new Honor 6X has a bigger display to go along with the times. Opting for a large 5.5-inch 1920 x 1080p full HD display. This gives users more real estate, which will be appreciated while viewing video or photos captured by the dual cameras on back. Packing a 12 megapixel main and 2 megapixel secondary camera configuration. Then a third 8MP front facing camera. 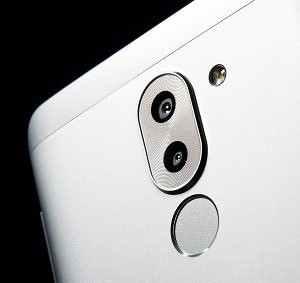 This camera configuration works similar to the iPhone 7 Plus. By offering a unique zoom function for improved photography. There’s also the familiar focus effects in the background of images. Although it may not produce the same level of quality as Apple.

The Honor 6X is completed by a 5.5-inch 1080p HD display, powerful 8-core Kirin processor with 3GB of RAM and 32GB of storage. Owners can extend storage with a micro-SD slot as well. It also has a large 3,340 mAh battery with Quick Charge 3.0 support. Huawei went as far as to promise 2-day battery life.

However, there is a downside, which is the same problem buyers faced last year. The new Honor 6x doesn’t run Google’s latest Android 7.0 Nougat software. Instead, it comes equipped with Android 6.0.1 Marshmallow and the Huawei Emotion UI interface on top. Meaning it will be released with outdated software.

Google’s Android Nougat software arrived in 2016 and is already making its way to select LG, Motorola and Samsung devices. Still, we can expect the new Honor 6x to be a great experience given the price. Huawei promised an update in the near future

In closing, the Honor 6X will be available for pre-order starting January 4th for just $249. That’s unlocked and contract free. A pretty great price all things considered. An actual release date is set for January 15th in the US, and shortly thereafter for other regions around the globe.

Interested buyers can find it at retail stores like Amazon, Newegg, eBay, Best Buy and others. It’s available in Silver, Grey and Gold. Those looking for a premium Android experience for under $300 will want to heavily consider the latest from Honor with the 6x.