Nearly a year ago, Huawei launched its 7-inch MediaPad Android tablet. And now, finally, it appears that the company is poised to deliver a sequel. A Russian website called hi-tech.mail.ru has outed some photos and purported specifications of the nameless (it’ll likely be part of the MediaPad line) tablet that may get unveiled during the Mobile World Congress which will begin on February 26th in Barcelona, Spain.

The tablet you see here is apparently 10-inches in size and sports a design that is made of some kind of metal. The design appears to be fairly thin in nature and it’s rumored to be lightweight, something that’s certainly welcomed with a tablet of this size.

In addition, the tablet supposedly will be running Google’s Android 4.0 Ice Cream Sandwich operating system instead of Android 3.2 Honeycomb. Another welcomed feature to be sure. 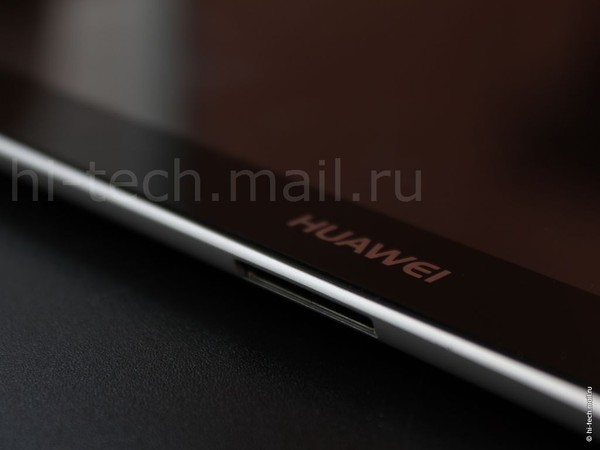 The tablet is also rumored to be host to 3G support, 4G LTE is sadly not mentioned, a microSD card slot for expanded memory – it’s still unclear how much internal storage space it has on board, and an 8MP camera in the rear with flash.

Huawei’s new tablet will apparently get an introduction on February 26th at the MWC. At that point, we should have a clear list of specifications to look at as well as a release window. 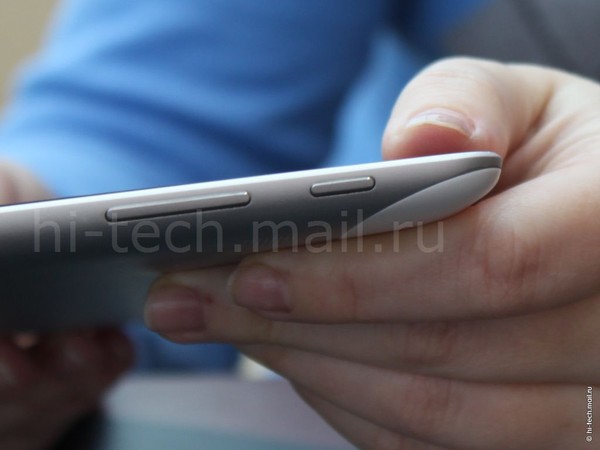 Right now, it’s unclear when the device will launch or even where.

What is clear is that Huawei is making a big push into the smartphone and tablet space this year. We’ve already seen the sleek Huawei Ascend P1 S, a smartphone that debuted at CES to much fanfare, and we’ve already heard that the company plans to announced a quad-core smartphone at MWC.