Now almost any Android user can get Hulu Plus on their device without rooting and without waiting for Hulu to make it available thanks to Vgeezy of xda developers. This user was able to modify the apk — app file for Android — to remove the restrictions keeping it from working on non-approved devices.

So far members of the forums who’ve tested it say it works on the Motorola Xoom, Galaxy Nexus, ASUS Transformer, My Touch 4G and even the Archos 101 G9. Not everyone has had success, though.

A few people tried it on the Logitech Revue with GoogleTV, but that was a no go. Sorry TV lovers.

Your phone does not have to be rooted for this app to work, though I will hazard a guess that you’ll need a nice, fast processor to see decent performance. The app also doesn’t get you into Hulu Plus for free. That would be wrong. 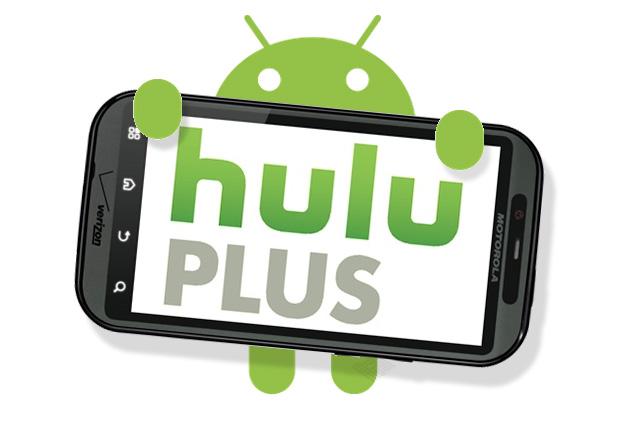 Given the ire thrown at Hulu in the comments of this post from September — the last time the service launched on new devices (besides the Kindle Fire and Nook tablket — a lot of Plus users are frustrated by the lack of support for their phones and tablets.

Why isn’t Hulu Plus on more devices? Analysts in this Wired piece give different explanations. Some say it’s due to manufacturers wanting a fee from Hulu, others assume that the Netflix excuse of needing to test each device individually applies here. But the more plausible explanation has to do with DRM and media company worries that phones without the proper protection will lead to mass theft of content.

This hand-wringing is silly at best since the most determined users with the right skills can work around these restrictions (as this proves) while the majority of mainstream users wouldn’t have a clue how to begin and don’t really care. They just want to watch some Hulu.

Ironically, you can’t get to the page on xda developers to scoop up the link to these apks right now because the site has gone dark to raise awareness about the SOPA and PIPA bills being debated in congress. That’s all right, I have you covered for now. Links to the downloads are at the bottom of the post. Still, I encourage you to go sign the petition against SOPA and PIPA. Once they reach 50,000 signatures the site will come back and you can get your developer on again.