When Apple launched iOS and the new iPhone 5s, they included a little talked about feature called iBeacons. They didn’t keep it a secret, but we didn’t hear as much about iBeacons as we did about the new fingerprint sensor, the gold version of the iPhone or the revved up processor.

But if iBeacons takes off, it could revolutionize the smartphone industry. It could also fizzle like seems NFC is doing.

During the June 2013 WWDC keynote, Craig Federighi didn’t say anything about iBeacons, however the word appeared on the lower left of screen behind him when he discussed the SDK for iOS 7. 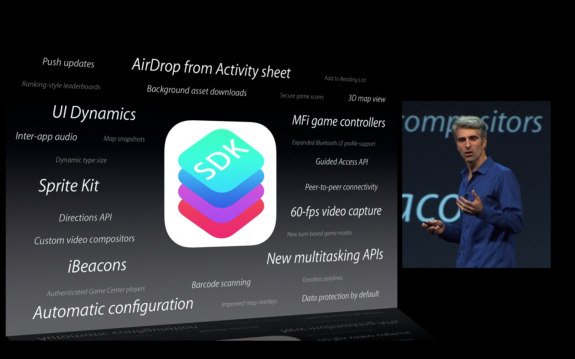 People familiar with NFC will get the concept immediately. NFC, or Near Field Communications, lets two objects communicate with one another wirelessly using almost no power. The Google Nexus 7 and Samsung Galaxy S4 both include NFC chips, but Apple left one out of the iPhone 5s. Tap two NFC enabled devices together and they connect to do a task. Users can mute a phone or check into a place using a service like Foursquare by tapping a sticker called an NFC tag. Two users can tap their phones together to trade content like pictures, files or links. 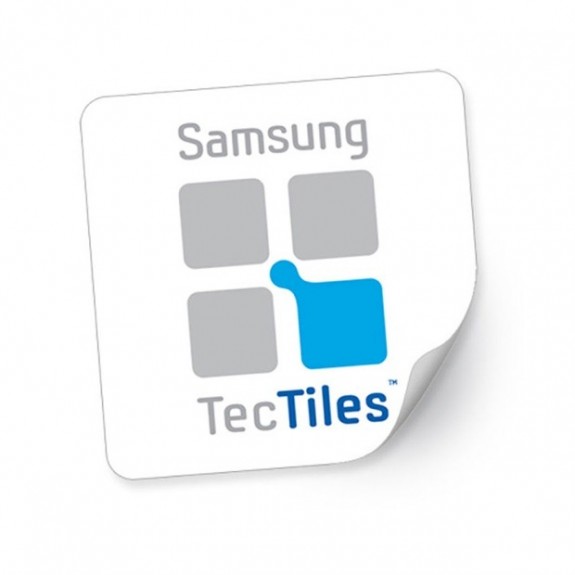 iBeacons performs a similar function, but it uses Bluetooth Low Energy, or BLE. BLE works like NFC but uses Bluetooth and gives users a wider range than NFC devices. That means BLE connects throughout a building instead of within inches. 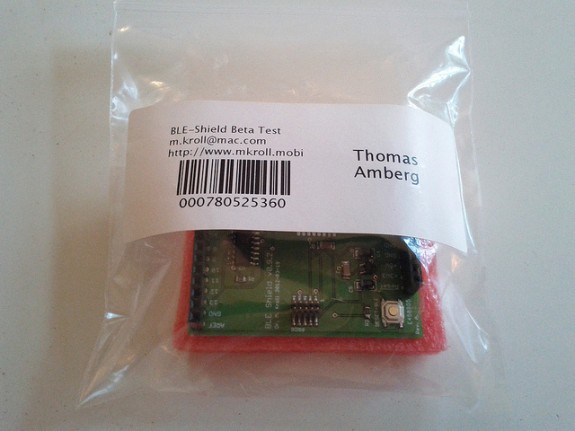 An iBeacon region can cover a small office, a store or a whole museum (if they install many stations). We’ve recently learned that MLB might add the feature to certain ballparks to give fans a customized user experience while they attend baseball games.

The chip that makes iBeacons possible runs for up to two years using one small battery. The chip also includes an accelerometer, flash memory and an ARM processor. The wireless feature runs on Bluetooth 4.0. This adds up to an inexpensive solution with greater flexibility than NFC.

Why You Should Care about iBeacons

Since NFC didn’t take off, why would iBeacons? At this point in the product’s life cycle it could become one of the most important new wireless technologies of our time or it could fizzle like last year’s fireworks. If it takes off, here’s what it can do for users.

We already mentioned the cool fan experience ballparks might give via iBeacons at their field. Imagine the same kind of experience for other venues, like a personalized tour of a museum, media-rich experiences at the movies or a concert, students getting a personalized presentation during a lecture or lesson and using a phone to configure a set-top box as Apple did with the iPhone and Apple TV running iOS 7. 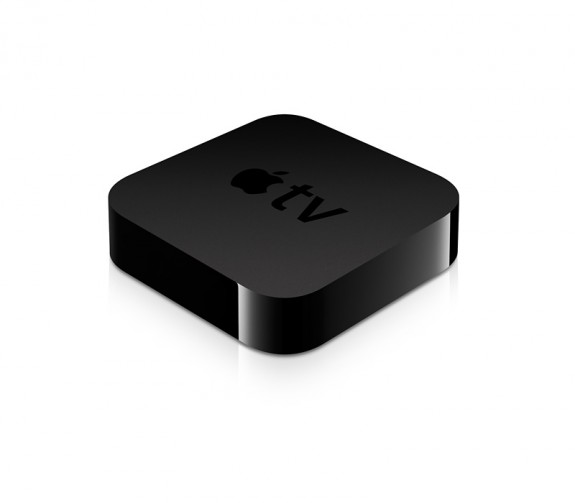 There’s a potential downside, like user-specific ads targeted at customers as they walk into a shopping mall or big box store. People fear bad guys hacking iBeacons to get access to their private information. However, software and hardware makers should fix this with user control in settings.

BLE will let users do so much more than NFC and it offers a wider connection range making BLE more useful for a larger number of people in a specific location than NFC. We’re rooting for BLE or iBeacons to become a well-supported standard.