The popular photo sharing social network Instagram, acquired recently by Facebook, launched an update to the app that adds the ability to post 15 second videos (much like Twitter’s Vine app). Each video posts to the Instagram network via the app, which allows users to sequentially shoot short snippets of video that the app automatically splices together into one larger video.

The launch rolled out well for iPhone uses, but Android users didn’t enjoy a smooth roll out. Many didn’t see the update available in the Google Play Store even though the text describing the app showed the new details about the video capability.

The discrepancy came from the fact that Instagram’s new features only work on Android 4.1 Jelly Bean devices or newer. Also, Instagram seems to have rolled out the update in a staggered fashion, instead of pushing it live for all users at the same time. 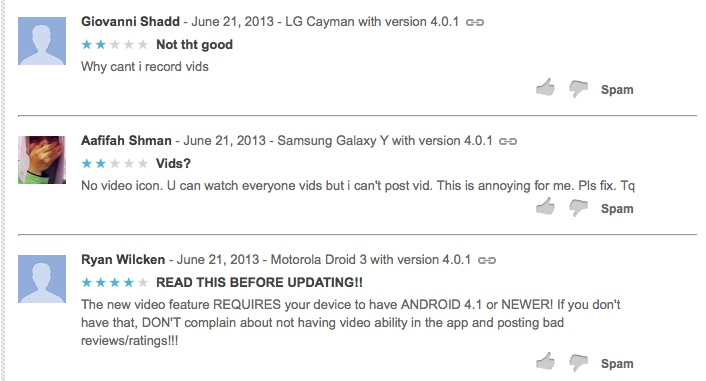 Comments from the Google Play Store

The confusion frustrated many Android users who didn’t own devices capable of using the new features because their manufacturer don’t yet offer Android 4.1. Others couldn’t understand why they didn’t see the update on devices like the Samsung Galaxy S4, which does run a newer version of Android. Facebook didn’t explain the roll out. Early on they simply pasted the text of the update for iOS into the description for the update on the Google Play Store. 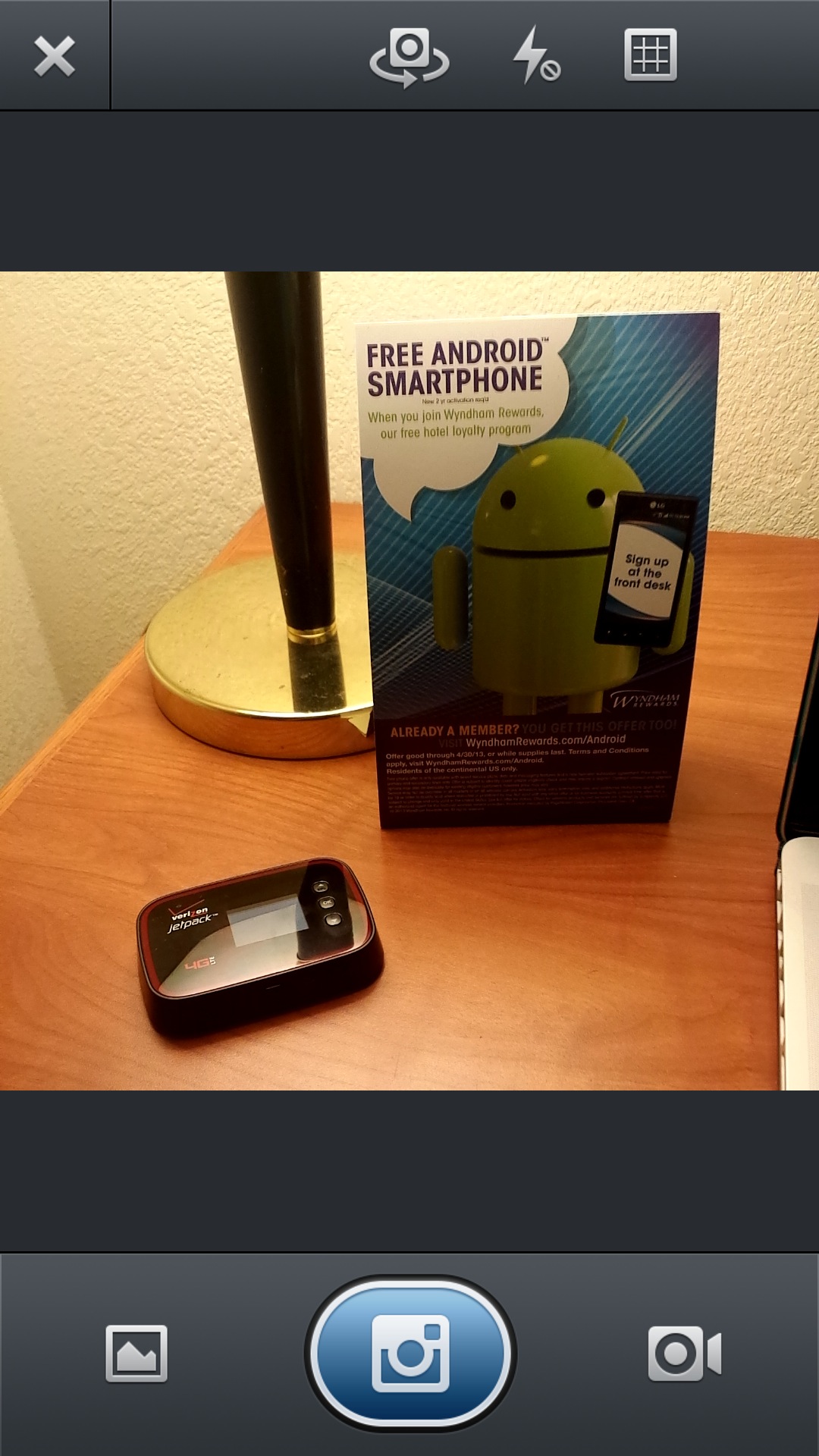 Once users get the capability on iOS they will enjoy the ability to post two and half times the video length of Vine. They will also enjoy the ability to add filters to their videos, much like they can with Instagram photos. Android users who finally get to enjoy the update will get these same features, but many users report instability on Android.

Restarting the phone or tablet after installing the update could help alleviate some crashes users see. Others users reported that video wasn’t working or they could watch video but not take videos. This comes from the fact that their phone doesn’t run a new enough version of Android, so the update to version 4 of the Instagram app won’t offer the video posting feature.