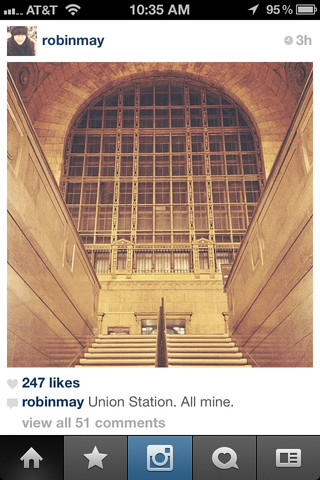 During his presentation, Systrom briefly showed off the Instagram Android app on stage, though no one was able to snap an Instagram photo of him doing so. Systrom said that the company isn’t ready to do a full walk-through of the app, but he did tell the audience that , “In some ways, it’s better than our iOS app.”

Systrom explained the wait for an Android version of Instagram, deflecting criticism that it is taking forever for an Instagram Android release, telling TechCrunch, “I don’t think it took us so long. We just had priorities. Had we tried to be both on Android and iPhone at the same time, it would’ve been tough to innovate in the way that we have.” 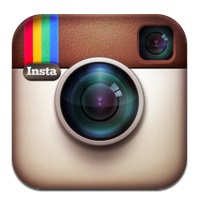 The Instagram Android app is reportedly in private beta testing, which means there are already some users out there snapping photos with Instagram for Android, but you will have to wait.

Now that Instagram showed the app off on stage and we know that there are users out there with Instagram for Android in their pocket, we can hope for an Android release in the coming weeks. I would be surprised if Instagram doesn’t launch the Android version of the app within the next few months.

While you wait for Instagram, check out Streamzoo and these Android photography apps.