After an incredibly long wait there is finally an iOS 10 jailbreak that includes Cydia and works without the need to be an expert. Now that it has been out for a few days, we know what Cydia apps work with iOS 10 and which ones could crash your iPhone.

It is going to take time before every app Cydia app and tweak works on iOS 10 and iOS 10.1.1, but there are already a growing number of apps that work. the current iOS 10 jailbreak only works on the iPhone 7, iPhone 7 Plus, iPhone 6s, iPhone 6s Plus and the iPad Pro.

We’ll keep you prepared with a constantly updated list of iOS 10 and iOS 10.1.1 Cydia apps and tweaks that are compatible with the latest jailbreak. 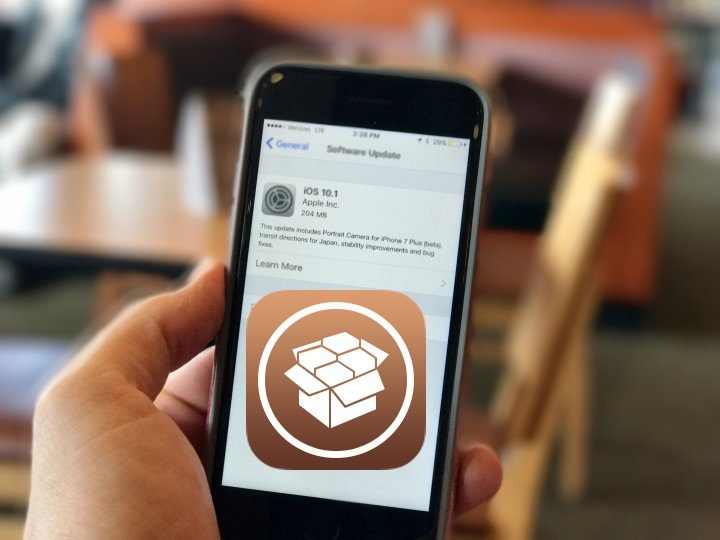 Your comprehensive list of iOS 10 and iOS 10.1.1 compatible Cydia apps and tweaks.

Users continue to update the list as they test new iOS 10.1.1 Cydia apps and as jailbreak developers release updates that work on iOS 10 and iOS 10.1.1 specifically.

The team working on this allows users to test apps and to send updates. You can see this information listed below. Click on the iOS 10 compatibility tab to see a full list of the iOS 10 Cydia apps and tweaks that you can install and where you can look for more information.

Some of our favorite apps aren’t yet working with the iOS 10.1.1 jailbreak including;

The list below is updated with changes every five minutes, so you can see what apps work easily.

When using the list of iOS 10 Cydia tweaks you will see important information about what does and doesn’t work. Some apps work perfectly while others only work in safe mode. Some users report problems including crashes and troublesome Reboot Loop errors.

You can sometimes find iOS 10 jailbreak compatible apps in beta form. You can find some of these betas through Reddit.