iOS 8.2 is inching ever-so-closer to its inevitable release as Apple has issued the fifth beta to the upcoming iOS 8 update to developers, which includes several bug fixes, as well as support for the Apple Watch.

This beta version isn’t as telling as past beta versions we’ve seen with iOS 8.2. The fourth beta included the addition of a new Bluetooth settings that hinted at a dedicated app for the Apple Watch, which we eventually learned more about through leaks.

Of course, the Apple Watch app isn’t yet available for anyone, but we’re guessing we’ll see it pop up to developers as we get closer and closer to the release date of iOS 8.2 and the Apple Watch. 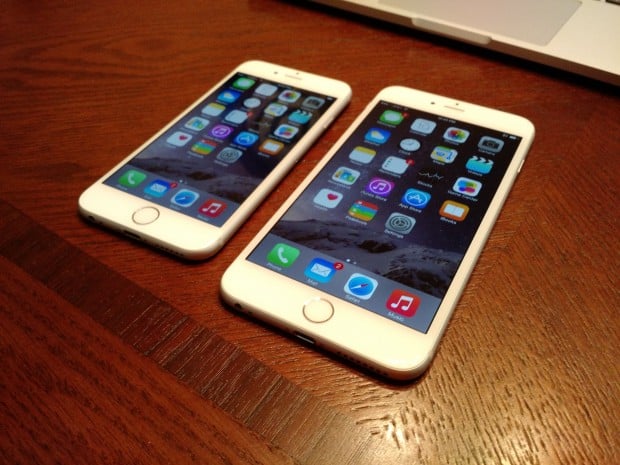 However, it doesn’t like iOS 8.2 will be a very big update as far as new features and changes are concerned. The biggest new thing will be Apple Watch support, but that will obviously only be aimed at users who buy an Apple Watch when it releases at some point in April.

Although, we should expect the update to fix a lot of bugs and hopefully improve performance overall for iPhones and iPads, especially on older iOS devices like the iPhone 4s and the iPad 2, which are the oldest iOS devices that support iOS 8. For the most part, though, iOS 8.2 will be aimed at the Apple Watch

The company announced the Apple Watch back in September at its iPhone 6 event, and while it didn’t provide every single detail about the new wearable, there are quite a few details that we know so far. 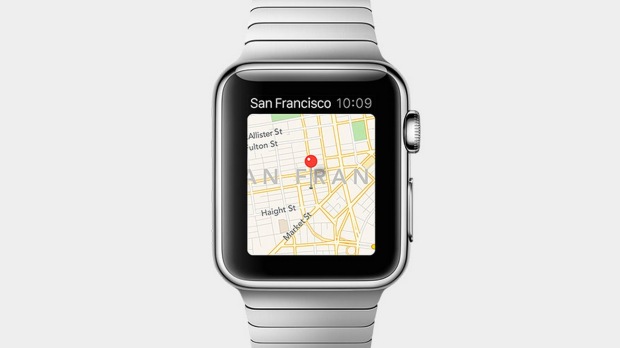 The prices for these three Apple Watch models vary, obviously, with the entry-level model priced at $350. That’s an official price from Apple, but other than that, there’s no official word on other prices for different Apple Watch models. Some rumors have suggested that the Apple Watch Edition, which will be made from 18-karat gold, will cost several thousands of dollars. This isn’t too surprising, as many watch enthusiasts will easily spend that much for a timepiece, but if you’re wanting to spend as little money as possible, be prepared to go with the entry-level model.