Apple announced iOS 8 for iPad and iPhone at WWDC 2014 earlier this week, adding to the list of things you can do with your iPad. iOS 8 arrives for the iPhone and iPad this fall, and we’ve already shared 51 iOS 8 features you’ll actually use, and now we are looking at what iPad users can expect from the iOS 8 update.

iOS 8 looks similar to iOS 7, but adds a number of exciting new features that pair up with the iPhone and your Mac for a more connected experience. The iOS 8 beta is already out, offering a way for developers to work on apps that work on iOS 8 and take advantage of many of the new features.

While most of Apple’s preview shows off features on the iPhone, iOS 8 is a major update for the iPad that many users will enjoy using, especially if they also own an iPhone. Although you don;t need an iPhone to use an iPad, most of the new features that stand out are designed for users that are invested in Apple’s products with an iPad and a Mac.

The iOS 8 release date is set for fall, and it will likely arrive a few days before the iPhone 6 release. If you cannot wait, you can try the iOS 8 beta right now, and there is a way to downgrade to iOS 7 if you don’t like it. That said there are many reasons to skip the iOS 8 beta and wait for the full release this fall.

For you iPad owners this is a short list of what you need to know about the iOS 8 for iPad update that will arrive this fall.

Your iPad is now a Phone, Sort Of 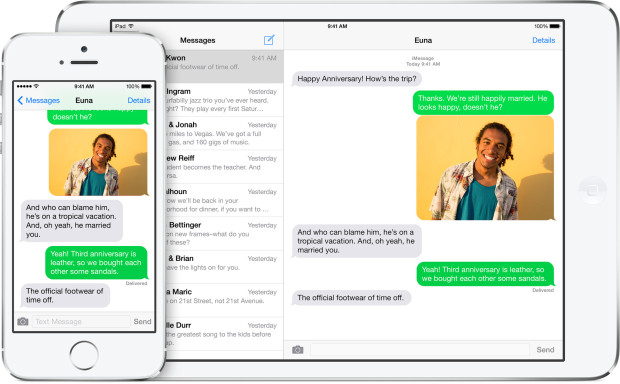 With iOS 8 for iPad it connects to your iPhone for texts and calls.

The same thing goes for text messages. When the iPad and iPhone are in range text messages will show up on the iPad so you can reply just as if it was a text message. Now if your iPhone is charging and you are using the iPad on a couch you can take a call or respond to a text without getting up. Maybe the iPhone is making you fatter after all.

Apple calls this feature Continuity, but you’ll probably settle for cool or convenient. If you are writing an email or using an app on the iPhone or Mac, you can quickly open it up on the iPad to make use of a bigger or more portable screen. 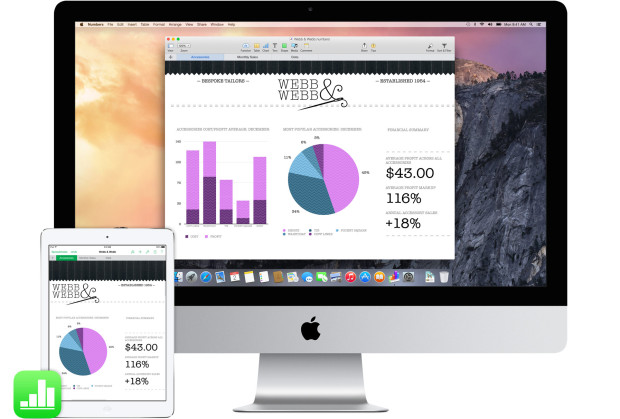 Work between devices easier with iOS 8.

If you find yourself starting a task on the iPhone and get annoyed with syncing or uploading it to a iPad to use that when you sit down, or don’t like the hassle of sending something from your Mac to the iPad when you need to leave the office, this should solve the problem.

Apple now offers iCloud Photo Library, which puts every photo you take on all of your iOS devices. If it isn’t stored locally you can go tot eh cloud and download it to the iPad to edit or share. 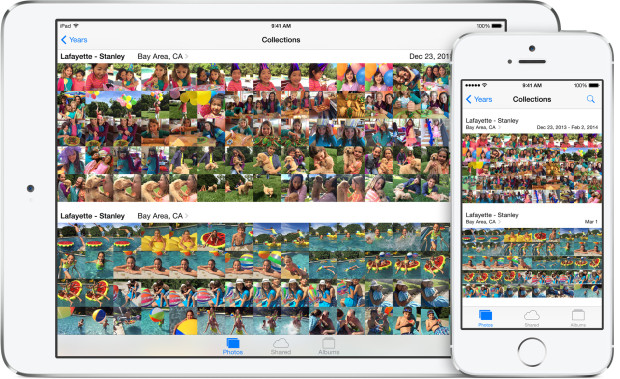 Any photo you take on an iPhone or import to your Mac is available in the cloud for easy sharing with your iPad running iOS 8.

When you take a photo or video on the iPhone it is backed up to the iCloud Drive and iCloud Photo Library where you can access it from any of your iPads, Macs or Windows machines.

This includes full resolution copies and even includes photos you keep on your Mac taken with a DSLR or point and shoot.

Many families share an iPad, but individual members carry their own iPhones. This means your apps aren’t always on the main iPad unless you share an Apple ID or buy an app again, and keeping data synced between the family can be difficult. 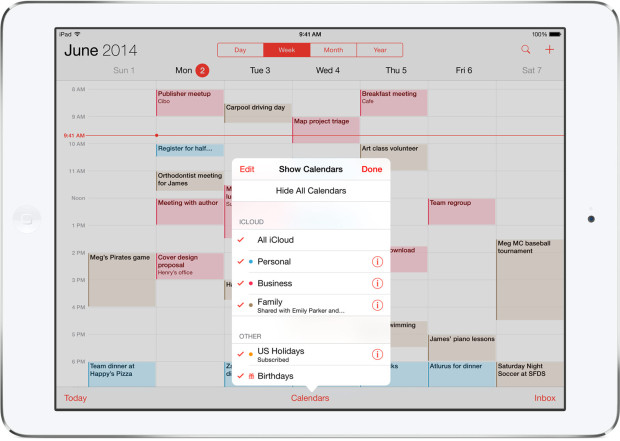 Now Family Share lets users add up to six family members to a group that shares music, movies, apps and more for easy access on the iPad.

Family Share also makes it easier to share photos, calendars, reminders and even figure out where family members are. Plus mom or dad can find a lost iPhone and set it up to approve purchases with notifications.

The Keyboard is Way Better

If you use the iPad to write long documents or just type out hundreds of messages a day, the iOS 8 for iPad update brings a great feature. Apple now supports third-party keyboards and they made the stock keyboard smarter with predictive text. 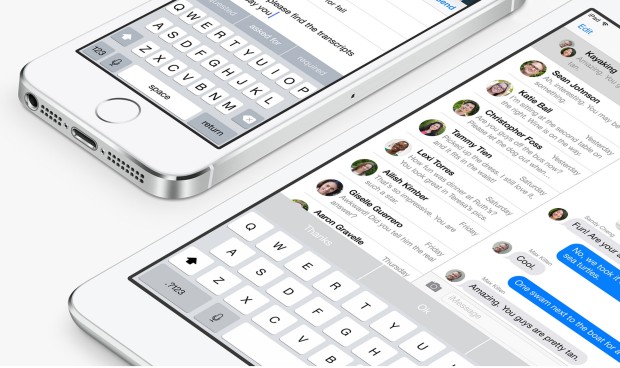 When you are typing the iOS 8 keyboard can suggest not only corrections, but what you want to type next. Inside Apple apps it knows how you communicate to a specific contact so it won’t suggest the same phrases and words for your boss as it would your spouse or kids.

You can go back to the old style keyboard or find a third-party keyboard like Swype. Apple only shows the third-party option on an iPhone, but predictive features are on both iPhone and iPad.

This is the first iOS 8 beta and Apple just announced this update so it is still possible that more iOS 8 for iPad features are coming at the official release or with an iOS 8.1 update.

We’ve heard rumors of iOS 8 multitasking on the iPad which would allow users to open two apps side-by-side on the iPad and use them similar to the Surface and Samsung Android tablets.

There is also a report from 9to5Mac that suggests iOS 8 for iPad will allow users to turn an iPad into a second monitor for the Mac.

It’s Coming to Almost Every iPad 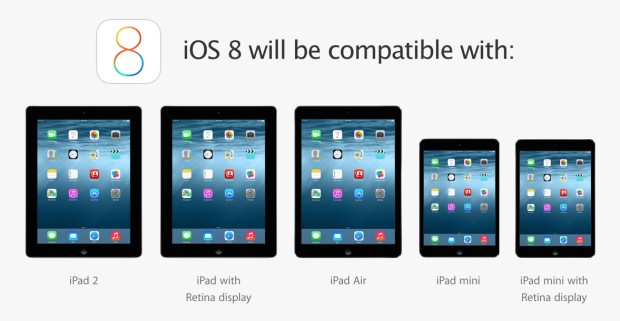 Apple offers iOS 8 for iPad on the iPad 2 and newer.

The iOS 8 for iPad update is coming to almost every iPad. Although Apple cut the iPhone 4 from iOS 8 support, every iPad from the iPad 2 gets this update. the full list is below.

It is very likely that some of the iOS 8 features will not arrive on the iPad 2 or iPad 3, but the major pieces of the update are coming. We’ll need to see how the iOS 8 performance is on the iPad 2, before getting too excited, but this is an exciting offer since Apple sold this tablet up until early 2014.