iOS 8 May Turn Your iPhone Into the Ultimate Remote Control

Apple is ready to announce a new plan that will turn the iPhone into the ultimate remote control for your home at WWDC 2014 according to two new reports. Apple is preparing iOS 8, a new version of the iPhone and iPad software to announce at WWDC 2014 on June 2nd, where the company will also announce this new home control and home automation platform.

It is not clear how much Apple will play this up as an iOS 8 feature, but if Apple plans to make this seamless and secure, it is not out of the question to expect something that is more than a collection of apps that run on iOS. According to the main report Apple will model this after the Made for iPhone (MFI) program which ensures accessories work with the iPhone or iPad.

Home automation is not a new area of technology, but it is still ripe for a company to step in and make it completely consumer friendly. Lowe’s Iris system is a good start, but it does not connect to popular devices like Nest and Phillips Hue bulbs. Apple is not often the first to a market, but it succeeds by delivering a better experience than the current competitors. 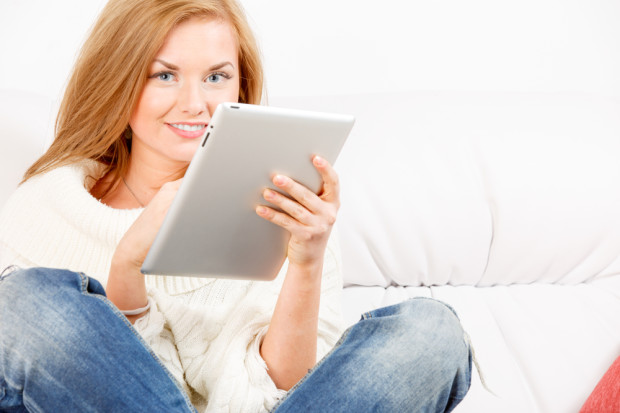 iOS 8 could allow users to turn the iPhone or iPad into a home control system. (ShutterStock)

Tim Bradshaw reports in the Financial Times that Apple plans to share the new software platform for a Jetson like home control system that turns the iPhone into a remote control for lights, security, appliances and more. According to Bradshaw’s report this is not a far off announcement that may happen someday, it’s scheduled for June 2nd.

“Apple’s integrated system will make it easier to set up and control new “smart home” devices. For example, a home’s lights might automatically come on when the owner enters the house, using their iPhone to wirelessly signal their arrival.”

Mark Gurman of 9to5Mac backs this report up, sharing on Twitter that Apple’s home automation and control program is a long-term project.

Apple already showcases a “Connected Home” section of the Apple store with nearly two dozen connected home accessories from lights and outlets to baby monitors, cooking tools, cameras and plant sensors. This is a small smattering of connected home items that the iPhone can control, but it is not an all-inclusive list. There are many other connected home items available online and in retail stores. At CES 2014 we even saw a WiFi Crockpot that allows users to turn on and control a slow cooker over WiFi.

The challenge is finding systems that work together and can act as a smart hub instead of something the user needs to manually control. According to FT, Apple holds a patent for detecting when an iPhone user arrives home and turning on the lights. There are door locks on the way that can detect your iPhone approaching and unlock the door, and many other connected home items waiting for a smarter interface.

Though Samsung and Google are direct competitors Lowes Iris home automation is solving some of these problems already by making sure Iris approved accessories work with the system before it is on store shelves.

This sounds like a great way to make the iPhone into a remote control for your home, but it comes with the possibility that Apple’s additional testing for compatibility and security will increase the cost of these already expensive devices. 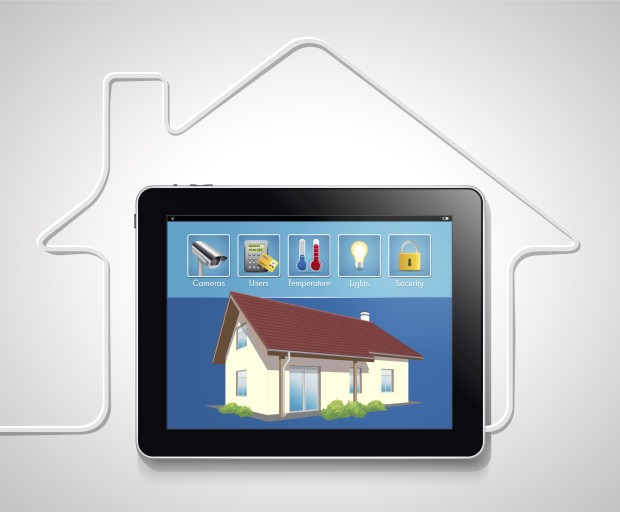 In 2013 Apple announced controller support as part of iOS 7, and after several months companies delivered controllers that were guaranteed to work with the iPhone and iPad because they went through the MFI program. This is one way that Apple can check the security and the compatibility of home automation products, but there is a chance that this will force a high price on these products.

In early 2014 9to5Mac reported that the high cost of MFI controllers was related in part due to Apple forcing manufacturers to buy some key parts from a single Apple approved supplier. In order to sell an Apple approved controller companies used these parts, which made the price of these controllers $40 more than an Xbox One controller.

WWDC 2014 starts on June 2nd with a two-hour keynote where we expect to see Apple announce this program, iOS 8 and OS X 10.10. Check out the iOS 8 rumor roundup for the latest details and take a look at what Apple might announce in the hardware department.