iOS 9.0.2 on iPhone 6 Plus: Impressions and Performance

This small update comes one week after iOS 9.0.1, which fixed an alarm clock problem and other issues — and the iOS 9.0.2 update seeks to solve other iOS 9 problems including a lock screen issue and problems using apps on cellular data.

This is no iOS 9.1 update, but it is one that many users will see a prompt to install and if you never upgraded from iOS 9 to iOS 9.0.1 this is an update that packs those fixes in as well. 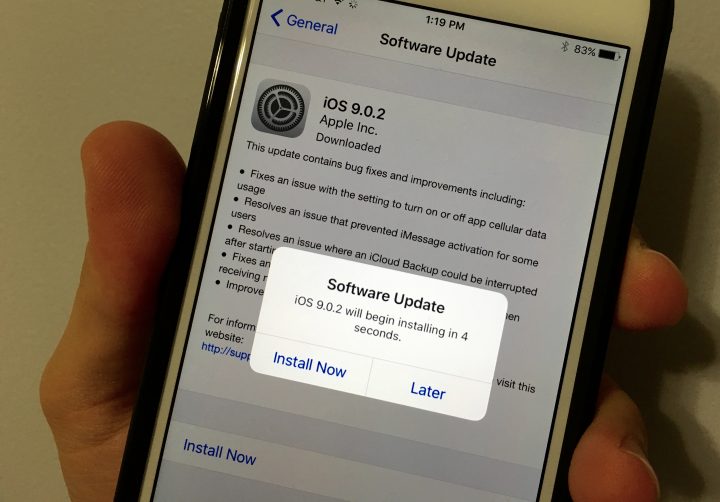 Yesterday Apple released the latest iOS 9 update, iOS 9.0.2 for the iPhone 6 Plus and all other devices capable of running the latest upgrade.

Even small updates like this can bring about new problems, so it is something we test. In the midst of working on my iPhone 6s Plus review I am still using the iPhone 6 Plus for tasks to compare speed and features. Here’s an early look at how the iOS 9.0.2 update performs on the iPhone 6 Plus.

From the moment I noticed the iOS 9.0.2 update to being able to use my iPhone 6 Plus again I only had to wait about 10 minutes to install the update.

The iOS 9.0.2 update was not a large file to download and the installation took just a few minutes.

You should still make sure you are backed up before installing, but there are no iOS 9.0.2 installation problems I am aware of.

Users upgrading the iPhone 6 Plus from iOS 8.4.1 to iOS 9.0.2 are in for a bigger update than the jump I made. While that will take longer, you should expect a similar experience in terms of the iOS 9.0.2 iPhone 6 Plus performance. This may vary from one device to the next, so keep in mind that this is just one experience. 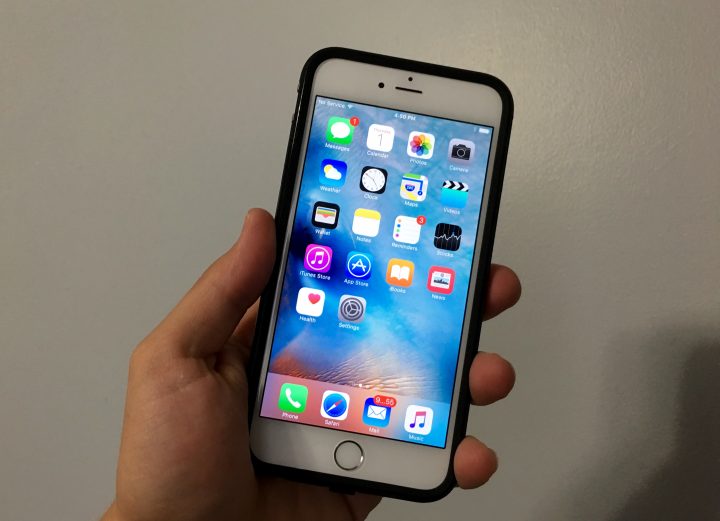 For the most part apps are working well on iOS 9.0.2 on the iPhone 6 Plus. I am not seeing force close issues, but I am having trouble using LastPass to access my saved passwords on the iPhone.

I am not the only one with this issue, and I am hopeful that the LastPass team is able to fix this without the need to wait for another iOS update.

One problem we’ve run into with the iOS 9 update is that some apps required users to log out and re-login to work. Nest is one example that required this trick on iOS 9, and it may solve your problems on iOS 9.0.2.

The AT&T iPhone 6 Plus on iOS 9.0.2 connects to WiFi and Bluetooth perfectly fine. I’ve moved my SIM over to the iPhone 6s Plus for daily use, but popping it in allowed me to make a call without any problems.

It’s great to reliably use alarms after upgrading to iOS 9.0.1, but there were still some issues. With iOS 9.0.2 I am seeing a generally reliable experience on the iPhone 6 Plus. I am not seeing any of the lag or lock ups that were an issue on some devices with iOS 9.0.1 installed.

After a day there are no standout iOS 9.0.2 problems on my iPhone 6 Plus, but if you have issues you can check this roundup for more information. 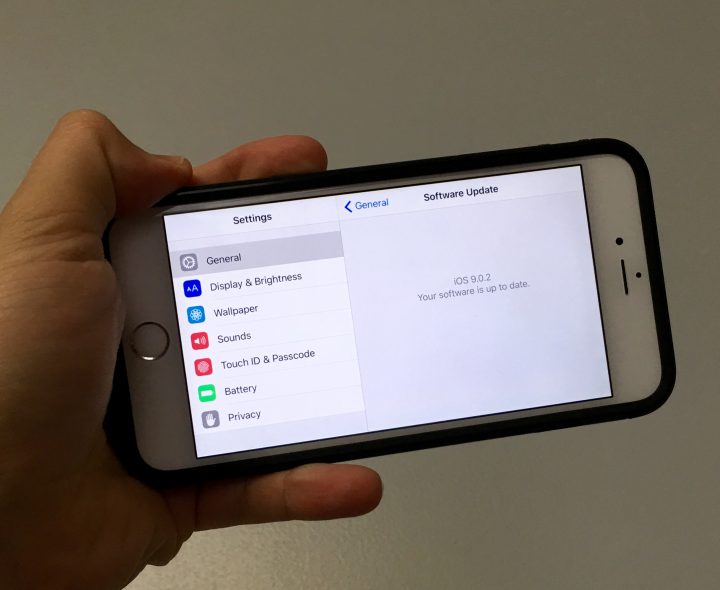 The iPhone 6 Plus is as fast as it was on iOS 9 and iOS 9.0.1 for me. My device did not experience any lag or slowdown after installing the upgrade, and it was not slowed down on the earlier iOS 9 updates like some devices were. This may be due to starting with a clean install in mid-September.

The big question that you need answered is should you install iOS 9.0.2 on the iPhone 6 Plus right now.

For users who are already on iOS 9 or iOS 9.0.1 the answer is yes. This is an update that is performing well and that fixes important issues and bugs. There is a small chance that you will run into new problems, but so far the experience is good.

For users on iOS 8.4.1 or older versions of iOS, it may be the time to wait. There is no longer a way to downgrade from iOS 9.0.2 to iOS 8.4.1 or iOS 9. Once you upgrade you are stuck on this version until Apple releases a new upgrade. If you are jailbroken, you may want to wait as there is no iOS 9 jailbreak.