Apple hasn’t made an official announcement but it’s clear that the iOS 9.0.2 update’s reign as the most current version of iOS 9 is almost over. With an iOS 9.1 update looming on the horizon, we take a look at what you need to know about the iOS 9.0.2 update at the three week mark.

Three weeks ago, Apple released its third iOS 9 update, fourth if you count the iOS 9.1 update that’s currently in the company’s beta programs. That update is iOS 9.0.2, a bug fix update that corrects some of the iOS 9 problems plaguing iPhone and iPad users.

For three weeks, we’ve been monitoring the iOS 9.0.2 update, its performance and some of the other details that iPhone, iPad and iPod touch owners around the world should be aware of. iOS 9.0.2 is a small update but its certainly left its mark. 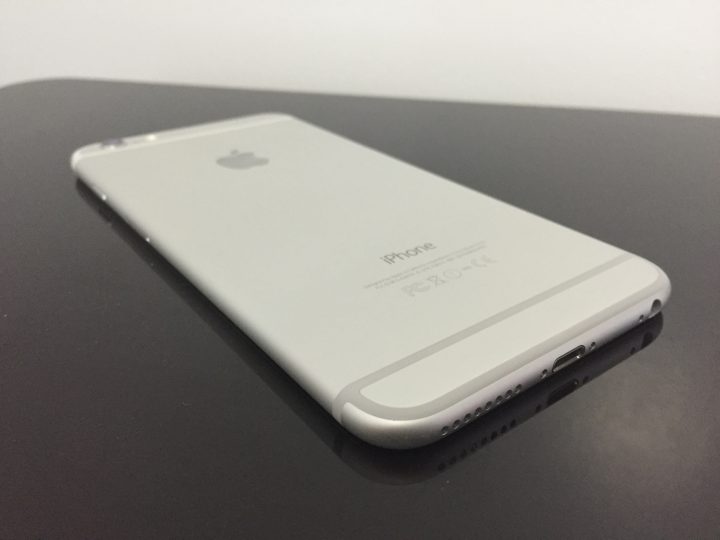 iOS 9.0.2 is the most current version of iOS 9 but it will be replaced soon. Apple hasn’t announced an iOS 9.1 release date but it looks like one could arrive any day now. And while the spotlight is starting to shift to the iOS 9.1 release, there are some things you should know about the iOS 9.0.2 update at the three week mark.

This roundup will take a look at iOS 9.0.2 performance, some reasons why you might want to wait for iOS 9.1, and when you can expect the iOS 9.1 release date. Keep all of these in mind as we progress into the month of October.