If you’ve decided to install the iOS 9.1 update on your iPhone, iPad or iPod touch, you’ll want to take a look through these iOS 9.1 upgrade tips.

The iOS 9.1 update is out of beta and in the hands of iPhone, iPad and iPod touch users around the world. As expected, the update brings over 150 new emojis to the iOS 9 keyboard. It also offers some crucial fixes for iOS 9 problems. 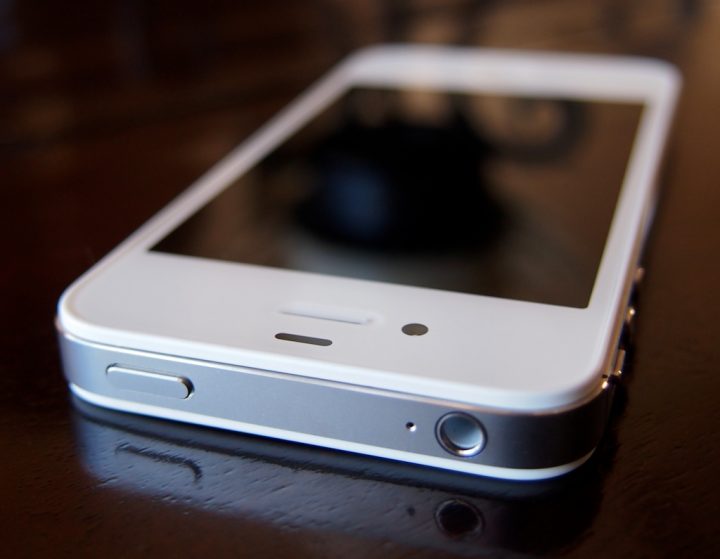 Apple’s first milestone upgrade for iOS 9 is a big one and naturally, iPhone and iPad users are excited. Some have already gone ahead and installed the update while others are taking a more cautious approach with the software.

While there are some reasons to avoid the iOS 9.1 update, at least for the moment, many of you will ultimately decide to install the update, its fixes and its new emojis. And that’s when these tips will come in handy.

We want to help you prepare for your iOS 9.1 upgrade. Here, we share some of the strategies we use before, during and after the upgrade process.