With an Apple event scheduled for September 9th, we get the feeling that Apple’s ready to take the iOS 9 update out of beta. With an iOS 9 release date getting closer, we take a look at a few things you should be getting excited about if you own an device that’s getting Apple’s latest system update.

In June, Apple confirmed the iOS 9 update. iOS 9 is a follow-up to the iOS 8 operating system it released last year and it will be coming to every iOS 8 powered device. That includes the iPhone 4s and that includes the aging iPad 2.

iOS 9 will build on the foundation left behind by iOS 8 with new features, enhancements and performance improvements. It’s an exciting update and one that you should have your eyes on if you’re in possession of a supported device. 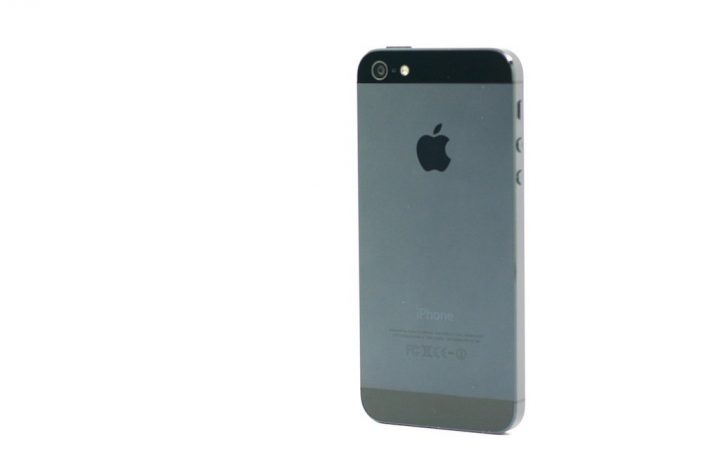 The iOS 9 release date will land sometime this fall. Apple confirmed that window at WWDC 2015 in June. And while we don’t have a specific iOS 9 release date to share just yet, it looks like we’re getting very close to its arrival.

Now is a great time to start getting familiar with the iOS 9 update, its features and some of the release details that’ve swirled around in recent weeks. It’s also a great time to do some early prep work on your device. The more prepared you are, the better.

We, like many of you, are extremely excited about iOS 9 and today we want to take a look at the details that have us the most excited for the upcoming release and the iOS 9 update’s future on iPhone, iPad and iPod touch.