iOS 9 Release: 5 Things to Keep An Eye On Now

Apple’s iOS 9 release date has come and gone but that doesn’t mean that you should stop paying attention. You’re still going to want to keep your eyes open for new details and here, we tell you about a few things to watch for as we push away from the iOS 9 update release.

iOS 9 is here and for the most part, it’s great. There are some iOS 9 problems swirling around but as we, and many others have found, it’s far more stable than Apple’s two previous x.0 releases, iOS 8.0 and iOS 7.0. 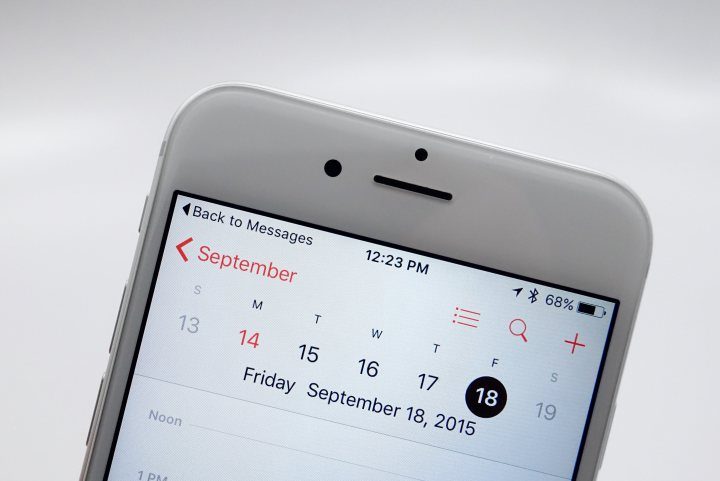 In addition to the top notch performance, iOS 9 also brings a ton of upgrades to iPhone, iPad and iPod touch users. These include little tweaks but they also include big changes like the revamped Notes app and the News application.

The iOS 9 release date has come and gone but the iOS 9 operating system will be a big part of many peoples lives for the next year as Apple refines and adds to its brand new mobile software.

The situation will remain fluid and as such, there are several things you’re going to want to watch for as we move away from the iOS 9 release date. Here’s what current iOS 9 users and prospective iOS 9 update users should have in focus as we push deeper into the year.