VPN and remote solutions for users who have to access data on a network or a home or office computer have been around for quite some time. There are several solutions that work quite well. Of those many of them let you work cross platform. Since the advent of the iPad, we’ve seen some of these solutions, like Logmein, continue and expand their popularity. In fact, Logmein has been my go to solution for quite some time now.

But recently I discovered another solution that works really well, and I think might replace Logmein in my usage. It’s called simply Screens and the company that makes it is called Edovia. The App sells for $19.99 so this isn’t an inexpensive solution. Most remote computing solutions aren’t. But, based on what I’ve been seeing these last couple of weeks it is worth the investment I dropped for it. 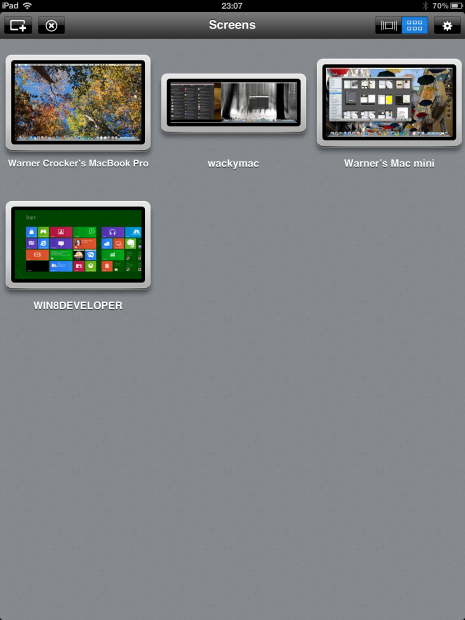 Screens works both on Macs and PCs and the iPad App does take advantage of the iPad’s touch interface, providing some clever solutions for some of the drawbacks of working with a remote computer on a touch screen device. If you’ve used other remote solutions in the past you know what I’m talking about. Tasks like scrolling and selecting certain controls can be a real chore. This is where Screens shines. 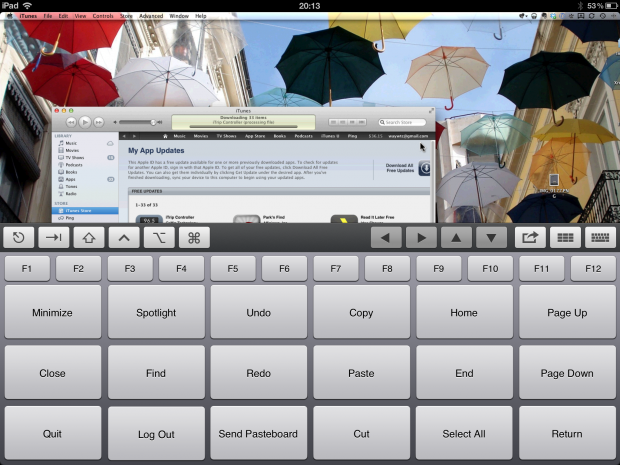 At the bottom of your iPad screen there are four direction keys that make it quite easy to scroll a window on the remote device. There’s also a pop up display of commands and function keys that make tasks like cut, paste, and other rudimentary tasks easy to perform. And as you can see from the picture above there are keys that offer the special keys on an Apple keyboard.

What’s also nice about Screens, assuming you want to potentially connect to multiple computers, is that you can see each of them at a glance. The process is made easier by signing up for a Screens account. Like all remote solutions you need to install a bit of software on the computer you want remote access to. The helper App works  easier on Macs than it does on Windows. You need to download an additional App for Windows machines, but instructions are readily available within the iOS App. Note that I’m using this with the consumer preview of Windows 8 and by and large it works well. Although swiping to bring up the Charms and other menus on Windows 8 doesn’t work.

Screens has recently delivered an update (2.0.3) which makes working with a Bluetooth keyboard easier. I think this will be a big boon for those who tether up a keyboard to their iPad. When it comes to using touch on the iPad, I find Screens easier and quicker to navigate than I do Logmein. Don’t get me wrong, Logmein is still an excellent solution, but I’m finding I enjoy Screens more. 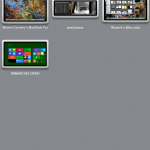 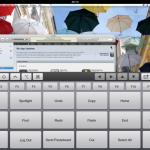 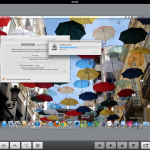 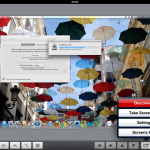 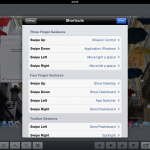 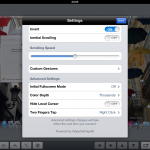 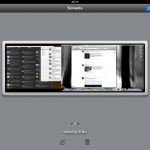