Here are the best iPad Air 2 and iPad Air deals you will see in March 2015. We’ll update this list as more iPad Air 2 deals and iPad Air sales arrive throughout the month.

If you look in the right places you can buy an iPad Air for as little as $270 and an iPad Air 2 for $60 or more off. For users who are also looking to buy a new iPhone, you can even save $200 off the price of an iPad Air or iPad Air 2.

While you might not see the same volume of iPad Air deals as you would during Black Friday, you can still save big on a new iPad Air or iPad Air 2. If you are willing to buy a refurbished model you can save even more. 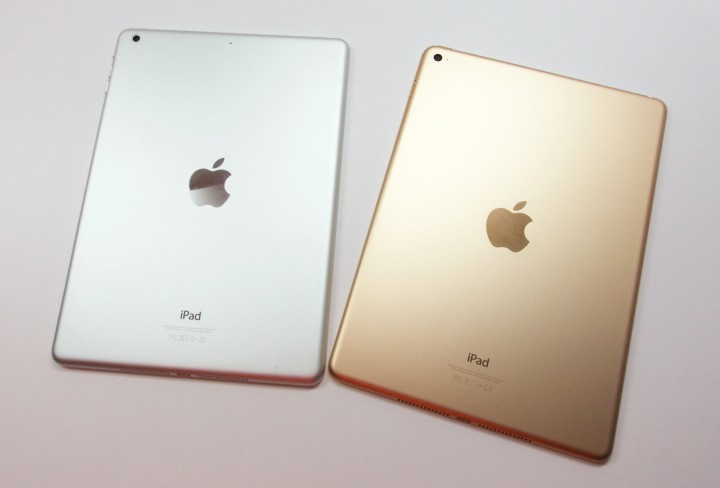 We’ll update this list as more iPad Air and iPad Air 2 deals arrive, but many of these should stay available through the month. One thing is for sure, you can save big if you don’t buy your iPad Air right from Apple.

As long as you buy a new iPad Air or iPad Air 2 you still get the Apple Warranty and can purchase Apple Care+. If you buy a refurbished iPad Air from Apple you get the same warranty, but if you buy refurbished form a third-party you don’t get that option, so factor that into the prices.

The iPad Air 2 and iPad Air deals that stand out to us are bolded below. 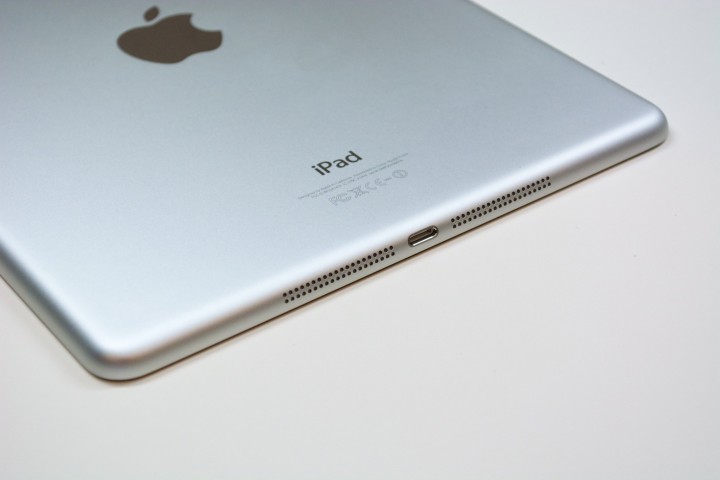 Here are the best iPad Air deals in March 2015.

Here are the places you can find iPad Air deals in March 2015, without hunting for coupons and wasting time driving all over town. Keep in mind that some stores will price match, so you can get the same price and still earn rewards at your favorite store. The iPad Air is normally $399 for 16GB and $449 for 32GB. You can buy some higher-capacity models, but Apple only sells these two on the main store anymore.

Apple does not stock the iPad Air refurbished in WiFi only at this time, but that changes as the company gets new models in stock. There are some deals from Apple for the LTE model, but eBay Deals is the best place to look.

These are from power sellers, not just some guy looking to unload his old iPad. Pay attention to the various warranty offers and if you want you can buy a warranty though SquareTrade as part of the eBay checkout for some models.

The iPad Air 2 is normally $499 to $699 for the WiFi only models, but you can save $40 to $70 off the purchase of a new iPad Air 2 at Staples, Target and Amazon. This includes deals on the higher capacity models and there is an option to save $200 on the LTE iPad Air 2 when you buy a new iPhone.

The iPad Air 2 isn’t as cheap as the iPad Air, but these are big discounts for an Apple device that is just a few months old.