Most of the focus in the tablet wars has been on the Nexus 7 and the iPad mini, however, there is also a competition brewing this holiday season among the larger tablets from Apple and Google now that the former has introduced its new iPad fourth-generation and the latter has unveiled the Nexus 10. But how do they two tablets stack up against each other? Here, we take a look at the iPad fourth-generation versus the Nexus 10.

While the Nexus 10 had been expected, the iPad fourth-generation was a bit of a surprise as Apple only announced the iPad third-generation in March of this year. Now that the new iPad 4 has arrived, the third-generation iPad has disappeared from Apple’s website leaving only refurbished models in its place. It will be joined by the iPad mini, Apple’s new 7.9-inch iPad, on shelves this holiday season. 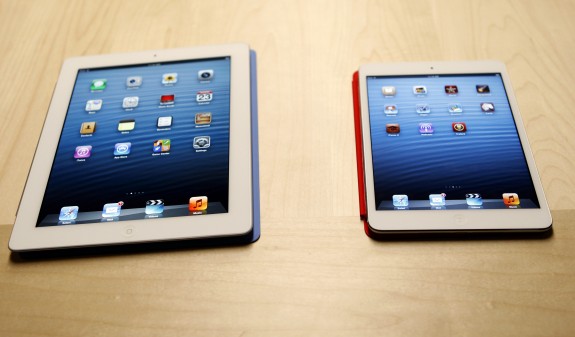 Trying to repeat the success of the Nexus 7, Google decided to unleash a new 10-inch Nexus tablet, dubbed the Nexus 10, which will be one of the iPad fourth-generations main competitors this holiday season and beyond.

Those looking to get a larger tablet this holiday season will likely have both on their potential list and so, in order to give consumers a good idea about what each offers, we wanted to dive in deep and take a look at how the Nexus 10 matches up against the new fourth-generation iPad.

Since both devices have been announced, we have release dates for both the Nexus 10 and the iPad fourth-generation. Sort of.

Google’s Nexus 10 is slated to go on sale on November 13th, same day as a host of Nexus products including the Nexus 4, Google’s new Nexus smartphone. It will, at the very least, be available through Google’s Google Play Store. The 32GB Nexus 10 model will be available at Walmart. No word on other retailers as of yet.

Apple’s fourth-gen iPad is going to be officially going on sale this Friday, November 2nd, after a pre-order. The device is currently sold out through Apple’s online store though shipping delays are only a week. That release date is for the Wi-Fi only model though.

The 4G LTE model will be arriving in the middle of November though Apple has not yet specified a date about when it will be released, only saying it will ship by mid-November. 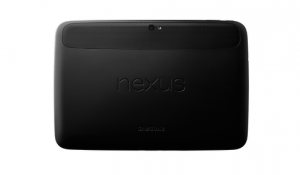 Like the Nexus 7, the Nexus 10 employs a plastic design, reminiscent of a Samsung-made product. The plastic is said to feel rubberized which means that it’s likely a similar material and feel to the Nexus 7’s back that is already in stores. This is a Samsung product so the build quality will likely be good which means that the device will be durable, something that is necessary on a tablet that might be taken on-the-go.

Apple’s iPad is a little thicker than the Nexus 10 and also heavier. However, it also features a design that is made from both glass and aluminum which makes it easy to hold and extremely durable as well.

One of the most attractive features on the Nexus 10 is its large 10-inch display that features the highest resolution of any tablet on the planet, including the iPad. The Nexus 10’s screen has 2560 x 1600 with 300 pixels-per-inch which should translate into amazing looking video, rich text, and fantastic looking images.

Those that love to use their tablet for reading books will also benefit from the high-resolution display of the Nexus 10. 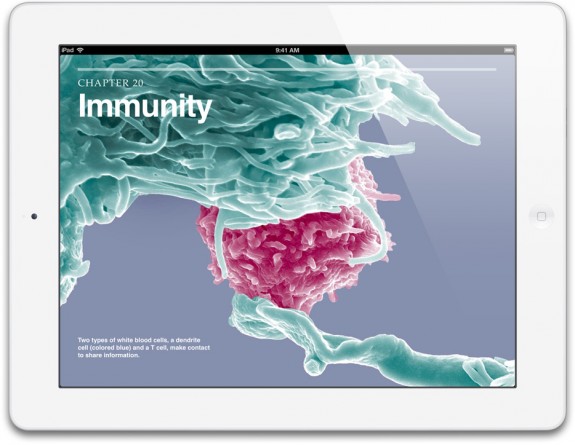 This is not to say that the iPad’s Retina Display is a slouch. It’s not. It features comparable 2048 x 1536 resolution with 264 pixels-per-inch. The iPad’s display is also a little smaller than the Nexus 10’s coming in at the usual 9.7-inches.

Both will be great for content consumption, reading books and playing games.

Both the iPad fourth-generation and Nexus 10 will feature some next-generation specifications that make them extremely powerful mobile devices. One thing that shoppers will want to look at is the storage options.

While the Nexus 10 has two options, the iPad fourth-generation offers a larger model for those that need a whole lot of space on their tablet for things like apps and photos.

Here are the Nexus 10’s specs:

Apple promises 10 hours of battery life for the iPad while Google says that the Nexus 10 will get up to nine hours of video playback.

Here is a camera sample from the Nexus 10 from Google’s Vic Gundotra. 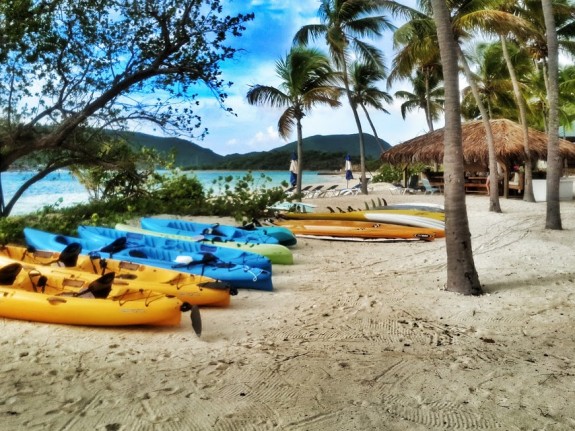 Its front facing camera is going to be 1.9MP which should mean good quality for things like video chatting.

As for the iPad fourth-generation, it will have a new front facing FaceTime HD camera capable of 1.2MP photos and 720P video and a 5MP iSight camera with autofocus, face detection, a five element lens and ƒ/2.4 aperture. Apple hasn’t released any samples but we imagine that its rear camera will be on par with the third-generation iPad’s camera.

A sample from that device can be seen below. 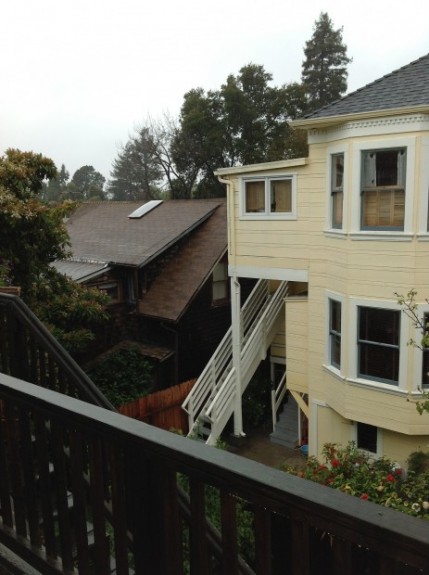 The software, which will have most of the same features as Android 4.1 Jelly Bean, seen in the video below, will also make some impressive additions that should make Android 4.2 Jelly Bean even better than its predecessor.

Android 4.2 Jelly Bean will be bringing a new Quick Settings menu in the Notification bar for quick access to things like Wi-Fi and screen brightness, a new photo option called Photo Sphere which allows users to take 360 Street View-like images, a keyboard with gesture swipes, and multiple user log-ins for tablets, just to name a few. Obviously, the Nexus 10 will be able to take advantage of that last feature.

And being a Nexus device, it will always be one of the first to get Android updates from Google, assuming the company deems it compatible.

The iPad fourth-generation will come equipped with Apple’s iOS 6 operating system which was released back in September. Many of its features can be seen in the video below.

iOS 6 possesses over 200 new features from iOS 5 including Facebook integration, the new Maps application, Siri for the iPad and more. One thing that does remain missing from the iPad is a dedicated YouTube app which Apple pulled in iOS 6.

The Nexus 10, at this point, is not going to be available on any U.S. carriers as it doesn’t feature cellular data capabilities. However, as we’ve seen with the Nexus 7, Google is not above releasing its device later with data. The Nexus 7 went months without a model with 3G connectivity and now, it will be arriving in November unlocked with cellular data.

So that doesn’t necessarily mean that the Nexus 10 will obtain cellular data connectivity but it certainly means that there is a chance that Google might decide to equip it with 3G or 4G LTE data.

Apple is offering 4G LTE connectivity with the iPad fourth-generation and it will be the first iPad to offer cellular data on AT&T, Sprint and Verizon. The previous models only offered AT&T and Verizon.

This means that it will be able to pull down speeds up to 10 times faster than 3G in areas where AT&T, Sprint or Verizon 4G LTE connectivity is available.

Of course, AT&T and Sprint both have less than 100 4G LTE locations while Verizon boasts over 400. So those looking to get a 4G LTE model iPad will want to make sure data is available in their area before buying.

The Nexus 10, like the Nexus 7, will come with affordable pricing for its two storage options which includes both a 16GB model and a 32GB model. The 16GB Nexus 10 will check in with a $399 price tag, $100 cheaper than the starting price of the iPad. The larger storage option, the 32GB Nexus 10, will arrive with a $499 price tag which is the same price as the cheapest iPad.

As for Apple’s tablet, it again starts at $499 and that will net consumers a 16GB Wi-Fi only fourth-generation iPad. Here is how the rest of the options break down for the new iPad.

This is the same pricing that Apple employed with the third-generation iPad.