In September, Apple confirmed four iOS 9 updates for the iPhone 5. Three of those updates (iOS 9.0, iOS 9.0.1, and iOS 9.0.2) have rolled out to the iPhone 5 bringing new features and bug fixes to the aging former flagship.

The iPhone 5 currently sits on iOS 9.0.2 and it could stay there until Apple’s ready to release the other iOS 9 update that’s sitting on the horizon. 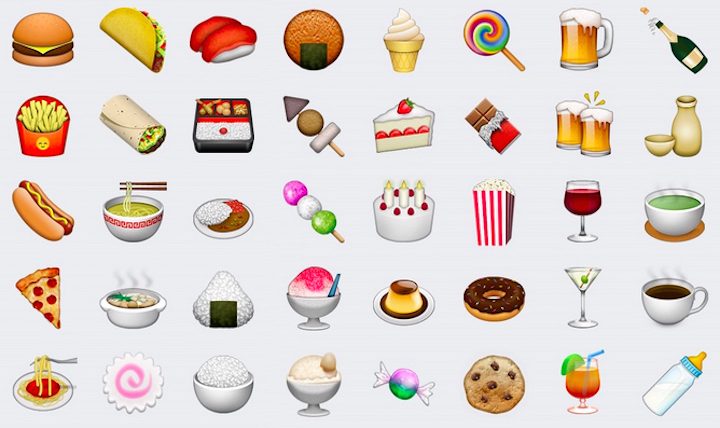 Shortly after its iPhone 6s launch date, Apple confirmed an iPhone 5 iOS 9.1 update. The company didn’t roll out the red carpet like it did for iOS 9.0. Instead, it confirmed the iOS 9.1 update with a release into its beta program for developers and the general public.

Apple didn’t reveal much on stage but the iOS 9.1 beta confirmed several details including brand new emojis for the iOS 9 keyboard. The update will bring a taco, burrito, unicorn, and more to the iPhone 5 in the future.

iOS 9.1 is the first milestone upgrade for the iPhone 5 and naturally, there’s a ton of excitement. Thing is, with Apple reportedly skipping an October launch event, we might not see the iOS 9.1 update or its release date appear on stage.

With that in mind, we want to take a look at a few things we think iPhone 5 users need to be looking for as we approach the iOS 9.1 release date. Keep these things in mind as we push deeper into the month of October.