Last week, Apple confirmed an iPhone 5 iOS 9.2 update. The update is expected to be the next milestone upgrade for Apple’s iOS 9 devices and today we want to take a look at some things users need to know ahead of the iPhone 5 iOS 9.2 release.

We’re still not sure when (or what) will replace iOS 9.1 but it could be the iOS 9.2 update that Apple rolled out to developers and beta testers last week. The update is without a release date though it looks like the software is inching closer to a public release for the iPhone 5. 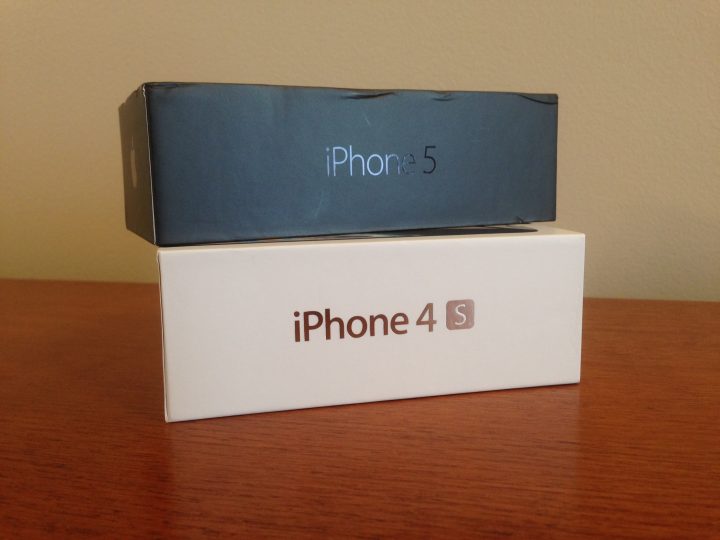 Earlier today, Apple released iOS 9.2 beta 2, the second iOS 9.2 beta. The second beta doesn’t confirm a release date but it does mean that Apple is making progress behind the scenes.

We don’t have an iOS 9.2 release date but we do have tons of information about Apple’s next big iOS update. With those details in hand, we want to take you through some of the most important things to know about the iPhone 5 iOS 9.2 update ahead of its release date.

Keep all of these things in mind as we push away from today’s iOS 9.2 beta release towards the official iOS 9.2 release for Apple’s aging iPhone.