When Apple announced the iPhone 5 on stage, the company made the claim that the smartphone is the world’s thinnest smartphone measuring at just 7.6 mm thin, or roughly 18 percent thinner than the previous versions, the iPhone 4 and iPhone 4S. While Apple’s design is impressive, Twitter became abuzz with Apple’s marketing claim shortly after the announcement as people are recalling that at the beginning of the year, Android smartphone-maker Huawei had announced the Android-powered Ascend P1 S smartphone boasting a slimness of just 6.68 mm. 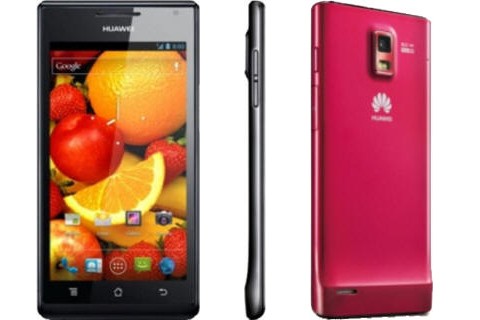 Thinness is only one element of judging a smartphone’s design, portability, and usability. While the race to thin is on, thin may not be as comfortable or ergonomic to use over extended periods. Even the slightly thicker iPhone 4 and iPhone 4S is too thin for some users. Some users of current generation iPhone models indicate that they prefer using their iPhone with a Mophie battery charger case because it adds some grip and makes the phone more comfortable to hold.