A trusted source familiar with Apple’s iPhone shipping plans confirmed plans for the iPhone 5 to arrive on the doorsteps of customers on Friday the 21st for the first to complete iPhone 5 preorders.

Our source tells GottaBeMobile that Apple notified shippers to expect mass shipments of the iPhone 5 on September 21st and shippers are taking steps to make sure enough staff are on hand for the large number of deliveries.

Consumers may receive iPhone 5 shipment notifications early, but shippers are required to hold the iPhone 5 for delivery on the official iPhone 5 release date.

Apple confirmed an event on September 12th, where we believe the company will unveil the iPhone 5 and additional products. 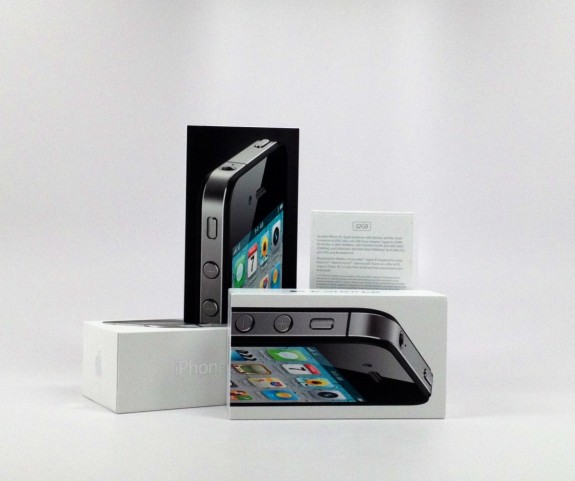 Look for many similar boxes on the iPhone 5 release date.

(Read our iPhone 5 page for the latest updates)

This date lines up with the rumored iPhone 5 release date, which accompanied the iPhone 5 announcement rumors. BGR reports that AT&T is blocking out vacation during the September 21st time frame and TechCrunchreports Verizon is doing the same. This is the first tip from the source, but they are knowledgable about Apple’s iPhone 5 shipping plans.

The latest iPhone 5 release date details are summarized in the 2-minute video below.

Our source confirms the shipping plans, but we also expect Apple stores and retail stores for Verizon, AT&T and Sprint to sell the iPhone 5 on September 21st. We don’t know if the stores will start selling the iPhone 5 when they open, or at a set time later in the day, but odds are good that Apple will start sales first thing in the morning.

Read: Make Sure You’re Ready for the iPhone 5 Preorder

Based on this new information we are confident Apple plans an iOS 6 release date for September 18th or 19th. Apple normally releases new versions of iOS two to three days before the new iPhone ships. App developers are already preparing apps for the iOS 6 release. 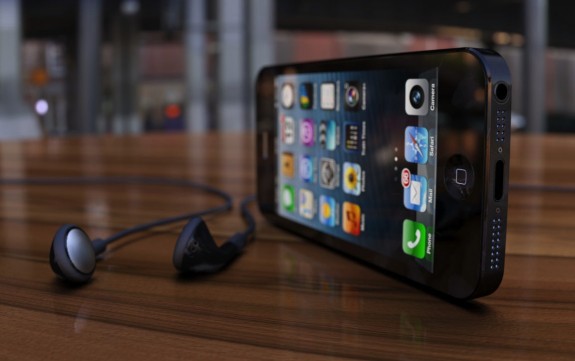 Rendering of the possible iPhone 5.

The iPhone 5 is Apple’s sixth iPhone and rumors point to a new design that is taller and thinner than the iPhone 4S. These rumors say the back of the iPhone 5 will be made of metal and the headphone jack will be relocated to the bottom of the phone next to a smaller dock connector.

The rumored 4-inch display uses a 16:9 aspect ratio similar to a HDTV to deliver more usable space on the screen. In addition to a 17% larger screen, the lack of black bars will increase viewing area dramatically for HD movies and TV shows.

The short video below highlights many of the rumored iPhone 5 features, and explains why they matter.

The new iPhone is almost certainly shipping with 4G LTE connectivity. This faster cellular connection delivers up to 10 times the speed of 3G on the current iPhone.