It’s been just about 24 hours since the WWDC 2011 keynote took place, a keynote that lacked a hardware announcement from Apple. That means that the iPhone 5 rumor mill will begin to churn once again and already we have a couple of rumors rearing their ugly heads. 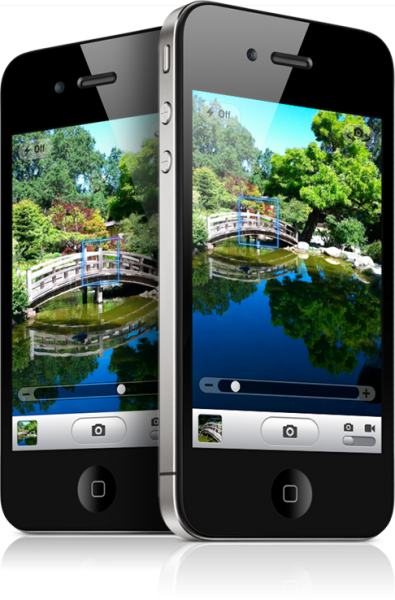 According to DigiTimes, OmniVision has won a contract to build image sensors for the upcoming iPhone 5 which will apparently employ an 8 megapixel camera:

About 90% of the CIS orders for Apple’s new iPhone will be supplied by OmniVision, while Sony takes up the remainder, the sources said. The upcoming device will feature a built-in 8-megapixel camera, the sources added.

OmniVision will apparently join Sony in making the CMOS image sensors. As you recall, Sony’s Sir Howard Stringer hinted that his company would be supplying Apple with image sensors and that the camera would be 8 megapixels.

In addition, Avago Technologies has reportedly won a contract to build power amplifiers for the CDMA version of the next-generation iPhone.