According to Concord Securities analyst Ming-Chi Kuo, the iPhone 5 will be a modest update from the iPhone 4 and will sport the same basic design when it will be unveiled in September this year. 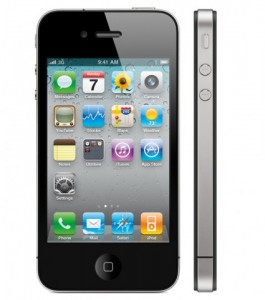 t this point, it’s unclear how accurate Kuo’s predictions will be, but he did accurately predict the specs of the iPad 2 in January prior to the tablet unveiling by Apple. Kuo says that the next iPhone, the iPhone 5, will have an 8-megapixel camera, a Qualcomm baseband for CDMA and GSM models for Verizon and AT&T, as well as the improved A5 chip that’s in the dual-core iPad 2.

The iPhone is supposed to go into volume production in August and enter mass production in September when it will be announced by Apple. Historically, Apple has reserved the September or early Fall timeline for its iPod announcements while the iPhone has in the past gone on sale in late June or early July. However, due to supply constraints because of the natural disaster in Japan, Apple may have been forced to push back its iPhone announcement.

Also, because of the component shortages, an iPod announcement may not happen in its usual September launch slot according to Kuo.

According to Kuo, the new iPhone 5 model could be announced at WWDC in June, though that may be unlikely if the phone is expected to go on sale 3 months later in September.