Now that almost every part of the iPhone 5 has leaked those with access to the leaked parts are assembling their models and taking photos of them next to other iPhones.

The latest photos come from French site Nowhere Else. The photos show the new iPhone fully assembled next to the iPhone 4 and iPhone 3G. The photos show us the thickness of the iPhone 5 compared to the other two phones, as well as the height difference. 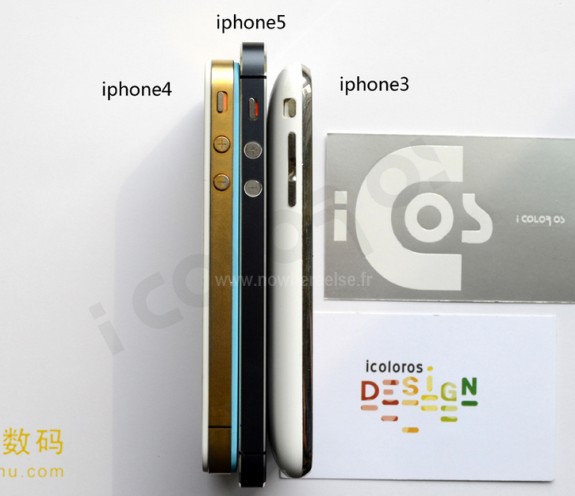 The photos also give us a good look at how much taller the iPhone 5 is than the iPhone 4 and iPhone 3G. It turns out, as we’ve heard before, that it isn’t much taller at all. Again, it’s hard to tell how long it is without a ruler, but the new iPhone doesn’t seem to add as much height as we’d expect. That’s because Apple made the screen taller, but also decreased the size of the bezel above and below the screen. 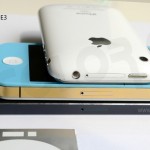 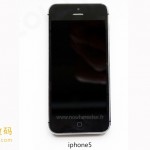 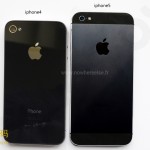