The folks with Android Authority put the Apple iPhone 5 and the most popular Android phone, the Samsung Galaxy S III, to a head to head drop test.

We already saw one iPhone drop test, but in this shows a comparison with the Galaxy S III and how it acquits itself at various heights. They dropped the phones from various heights to brick pavement and showed how the two phones held up with this kind of simulated punishment.

While these drop tests are not scientific comparisons, they do show what can happen if a user drops the iPhone 5 or Galaxy S III. They did a few different tests. First, they dropped each phone from hip height simulating what might happen when a person drops a phone as they remove it from a pocket. 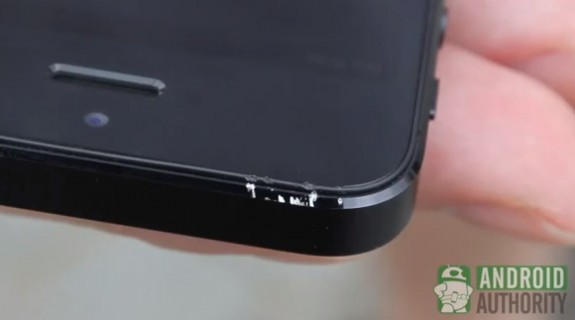 As we see from the video, both phones held up well in the first drop with minor scratches and dings. This shows how a person takes a real risk of damaging their phone if they don’t use a case. iPhone 5 users may want to invest in one of the cases from our recent iPhone 5 case round up.

In the second and third tests the Samsung Galaxy S III didn’t do as well as the iPhone 5. In both cases the screen cracked. The second drop caused a crack along the corner and the third from ear height exacerbated the crack. 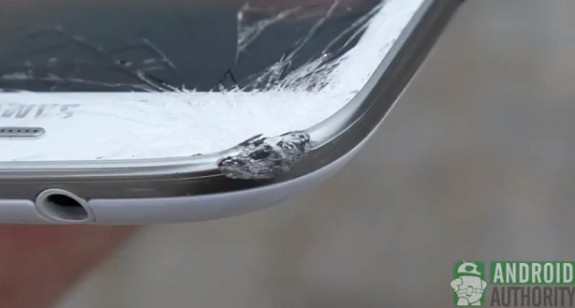 It’s expensive to perform these tests, but I wish they would’ve tested by dropping the third time with a fresh phone that didn’t already have a cracked screen. A cracked screen will more easily crack again than a non-cracked screen.