One of the iPhone 5S‘ rumored features could cause shipment delays to the tune of three million units for the first quarter iPhone 5S sales according to chatter from suppliers in Asia.

Apple is reportedly adding a fingerprint reader to the iPhone 5S to bolster security and possibly to tie into a payment system that could link up to credit card information stored in iOS 7. 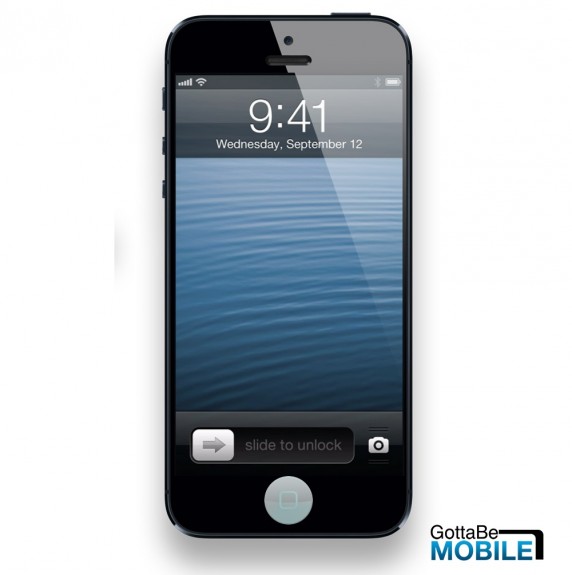 An iPhone 5S device could feature a fingerprint reader that adds to the security of the device.

If this information is correct, it points to a fingerprint sensor in the iPhone 5S, a feature that some believe could push back to the iPhone 6. DigiTimes claims Apple is planning an iPhone 5S launch event in September which matches up with other sources and claims that we will see an iPhone 5S release in late September or early October.

According to the report, volume production of the iPhone 5S fingerprint reader and the LCD driver ships should have started at this point, but low yield issues are forcing a delay until the end of July. This seemingly short delay could morph into iPhone 5S shortages on release in the fall. Industry sources tell the publication,

“About three million units of the initial shipments of iPhone 5S will be delayed to the fourth quarter.”

For a company which sold five million iPhones in the first weekend of iPhone 5 sales, a delay of this magnitude could translate into shortages of the iPhone 5S during the opening weekend and in the first week of sales.

It is possible that DigiTimes sources are not correct and that Apple is saving the fingerprint sensor for the iPhone 6. We have yet to see a leaked iPhone 5S part with details of a fingerprint sensor, but if yield issues are holding up supply, that could explain the lack of a leak.

If there is a shortage of 3 million iPhone 5S units at launch, shoppers that want one on release day would be smart to pre-order the iPhone 5S to avoid a wait.

Apple’s Q4 ends in mid-October, which could offer enough time to bring these units to market before the quarter ends. Apple stock [AAPL] dropped dramatically from $700 in September 2012 to $400 today as investors expressed frustration that Apple did not hit investor anticipated sales.