The first iPhone 6 survey is in and it reveals that consumers love the larger screen and faster WiFi, but most potential buyers don’t plan to line up outside an Apple Store or carrier store on the release date.

It’s good news for these users that Apple and carriers are offering an iPhone 6 pre-order so you can skip the line and still get a new iPhone on day one.

After an iPhone 5s recycled the iPhone design in 2013 Apple is back with a completely new look and consumers are already sharing what they think about the iPhone 6 and iPhone 6 Plus. 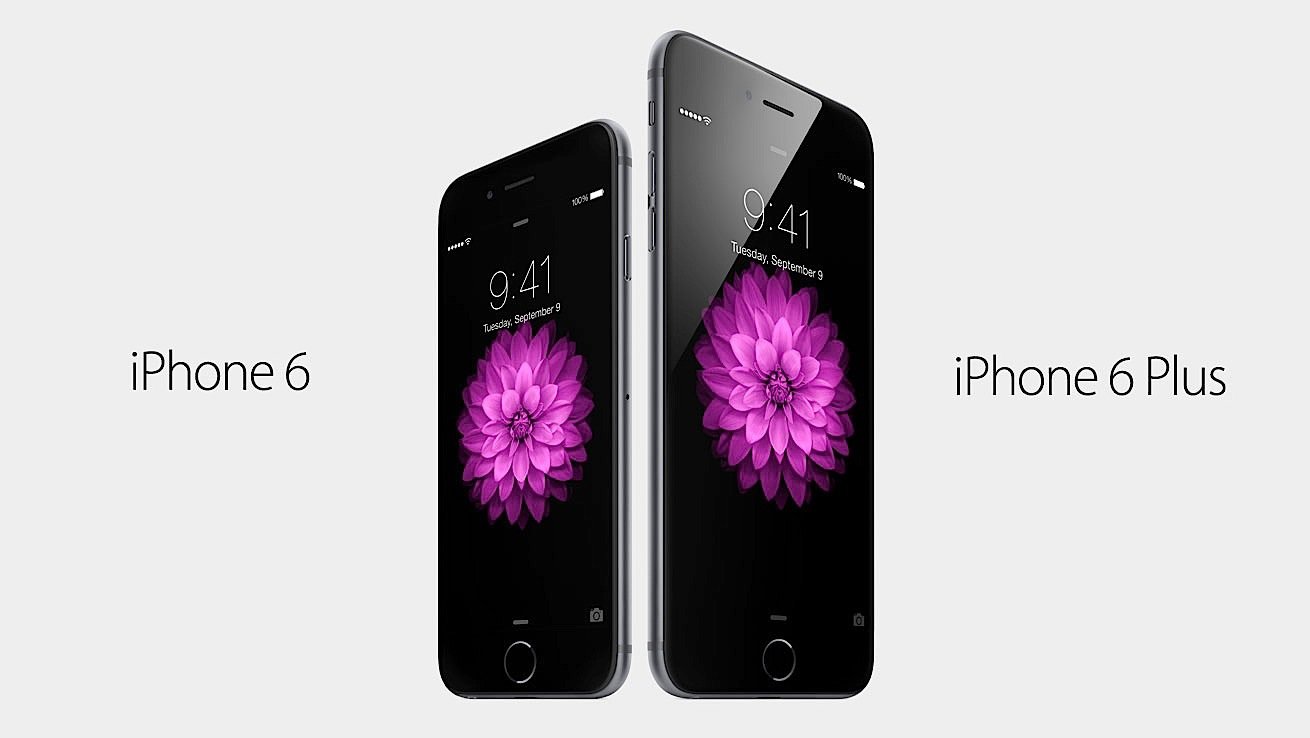 Here’s what 1,000 potential buyers think of the iPhone 6 and iPhone 6 Plus. Hint, they won’t wait in line for it.

A new iPhone buyer survey from Toluna QuickSurveys asked potential iPhone 6 buyers what they think of the new iPhones and the Apple Watch.

Of those who plan to purchase the new iPhone, most buyers plan to buy the iPhone 6 with a 4.7-inch screen. Only 37% of potential buyers want the iPhone 6 Plus with a 5.5-inch HD display.

iPhone 6 release date lines already started, but most of these buyers don’t want to bother with waiting in line for the new iPhone on release day. Only 33% plan to stand in line on the iPone 6 release date, with 7% still deciding. Most buyers will not stand in a line to buy a new iPhone.

The iPhone 6 buyer infographic below outlines other information about how potential buyers in the U.S. responded to questions about the new iPhones and Apple Watch.

The majority of users surveyed are impressed with the new iPhone 6 design that uses more metal, curved edges and is thinner than the iPhone 5s.

Only 42% of users are satisfied with the new iPhone 6 features like a larger screen, faster WiFi and a new Apple A8 chip that delivers more power than the iPhone 5s. A small number feel Apple didn’t do enough to warrant a new iPhone and say that this seems similar to the iPhone 5s and iPhone 5c.

Consumers are split on if they want to buy an Apple Watch, which is not a shock given the far off release date and lack of battery life information. Consumers do like the size, customization and variety of options Apple offers.

You can learn more about the new iPhones and how the iPhone 6 vs iPhone 6 Plus compares in areas that are important to most buyers in our new iPhone coverage. We also share why you should pre-order the iPhone 6 if you want one on the release date.

If you don’t want to wait in line on the iPhone 6 release, pre-ordering is the best option to get the new iPhone without waiting weeks for more stock to arrive.