The iPhone 6s design is important to a lot of potential new iPhone buyers who want to know what’s new, what’s staying the same and if it is worth upgrading to the latest and greatest based on the looks alone.

Apple is prepared to announce new products at an event on September 9th, where we expect to see the iPhone 6s and the iPhone 6s Plus, as well as several other new Apple products.

In the year after a major iPhone release Apple normally goes for an “s” release that focuses on specs, software and small upgrades that deliver upgraded features and small changes instead of a brand new design. 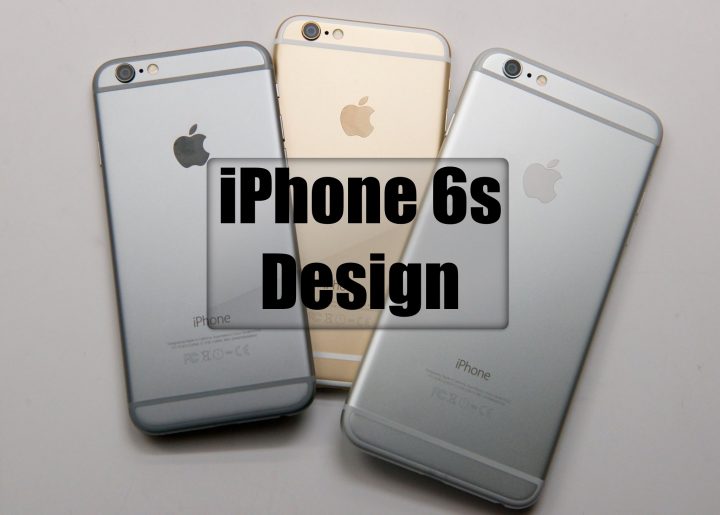 What you need to know about the iPhone 6s design.

All signs point to an iPhone 6s and iPhone 6s Plus this fall. While there is always a chance Apple can surprise the world, the number of leaks suggest Apple is waiting for an iPhone 7 release date to deliver a completely new design for the iPhone.

An iPhone 6s design that is similar to the iPhone 6 does not mean that this is the same phone, or even the same exterior.

We’ve rounded up the most important iPhone 6s design rumors to help you understand what’s changing with the iPhone 6s release and what will likely stay the same. Apple is reportedly adding support for animated wallpapers like the Apple Watch faces and there are a lot of rumored iPhone 6s specs that will likely change the biggest parts of the iPhone 6s experience.

We expect confirmation at the Apple Event on September 9th and signs point to the iPhone 6s release date on September 18th a few days after the iOS 9 release.

Here’s a closer look at the latest iPhone 6s design rumors and details that you need to know about as you look at buying a new iPhone.