In October, Apple confirmed the iOS 9.2 update for iPhone 6s and its stable of other iPhones and iPads. While the company confirmed the presence of the update, it failed to confirm a specific iOS 9.2 release date.

In December, Apple rolled out the iPhone 6s iOS 9.2 update bringing new features and fixes to the device that arrived alongside iOS 9 back in September. If you own an iPhone 6s, you can download the iOS 9.2 update over-the-air through Settings or via iTunes. 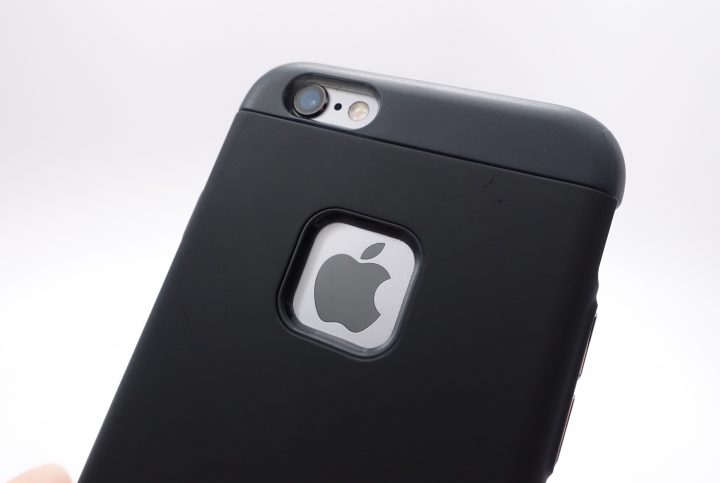 The iOS 9.2 update doesn’t bring 150 new emojis to the iPhone 6s keyboard like iOS 9.1 did but it does bring some important bug fixes, performance enhancements, security patches, and features to Apple’s new model.

With the smoke around the release gone, we want to take a look at a few things we think iPhone 6s users need to know about the iOS 9.2 update. This roundup takes a look at performance, some essential iOS 9.2 tips, iOS 9.2 problems, and what’s next for the iPhone 6s.