After a few months of silence, we’ve finally started to see iPhone 6s rumors emerge at a rapid pace in May teasing smartphone enthusiasts and smartphone buyers. With the month coming to a close, we want to take a look at the five most important things you need to know about the inevitable iPhone 6s vs iPhone 5s matchup.

The iPhone 5s is no longer Apple’s flagship phone but it’s still an extremely solid option for most people thanks to its hardware and size, its iOS 8 operating system, and the fact that its price tag has been slashed through Apple and many retailers around the United States. It will be a solid option for months and years to come though it will not be without increased competition.

As we’ve pushed deeper into the year, we’ve started to hear more about iPhone 6 and iPhone 6 Plus successors and what the company has in store for the iPhone in 2015. iPhone 6s rumors are rampant in the build up to WWDC 2015 though the company isn’t expected to reveal any new phones there. 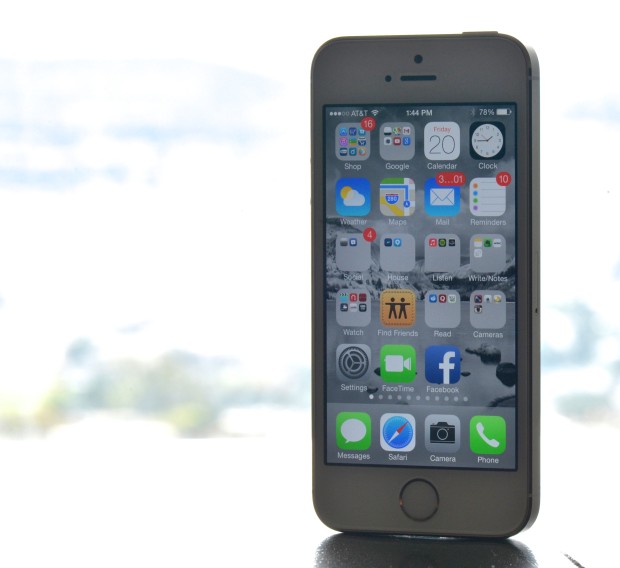 Apple’s new iPhone isn’t confirmed but thanks to these rumors and leaks, we have a pretty good read on what to expect months ahead of the device’s launch date. Nothing is confirmed until Apple takes the stage but we have enough to start making some early comparisons.

This comparison focuses on the most important things to know about how current iPhone 6s rumors compare to the iPhone 5s. The iPhone 6s vs iPhone 5s matchup isn’t set in stone but this quick outline of what we’ve seen in May will help set your expectations as we push deeper into the year towards an inevitable iPhone 6s release.