As we push away from the iPhone 6s release, we’re starting to hear more about its rumored successor, the iPhone 7. With an iPhone 7 release starting to get attention, we want to take a look at a few things you need to know about the iPhone 7 in 2015.

In September, Apple took the stage to announce successors for the iPhone 6 and iPhone 6 Plus. Instead of a jump to an iPhone 7, the company introduced new iPhone “S” models dubbed iPhone 6s and iPhone 6s Plus.

The iPhone 6s and iPhone 6s Plus now serve as the company’s flagship smartphones and the two have received rave reviews from users and critics alike. 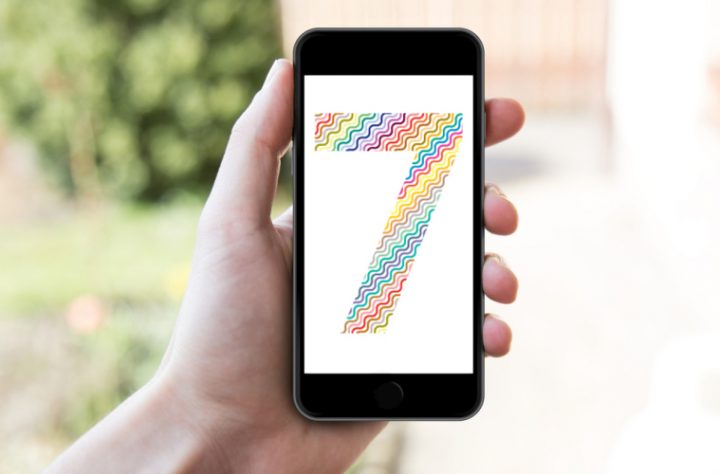 The two devices are just a few weeks into their tenure as Apple’s most visible smartphone options but that hasn’t stopped iPhone 7 rumors from swirling.

As we push deeper into the year, analysts and reports are starting to discuss the next crop of flagship devices. We’ve seen Samsung Galaxy S7 release date rumors point to an early announcement in 2016. We’ve seen LG G5 rumors point to possible specs. And we’ve seen iPhone 7 rumors hint at what’s to come from Apple and its iconic device.