Android owners, back me up on this: it’s hard to not be bitter about the fact that app developers often treat our platform like the red-headed stepchild of the mobile world even though Android has more smartphone marketshare than iOS. We’ve heard all the excuses — Android users don’t buy apps, Android fragmentation makes everything difficult, etc. — but consumers don’t care about excuses, just results.

And even with the iPad outselling Android tablets it’s not like we’re BlackBerry PlayBook or HP TouchPad owners over here. Come on.

We don’t need every app in the iTunes App Store to make the hop over to the Google Play Store, but there are a few that droid users clamor for more than most. Some we’re going to get in the near future, but others are still stubbornly sticking to iOS. Make some noise for your favorites in the comments. 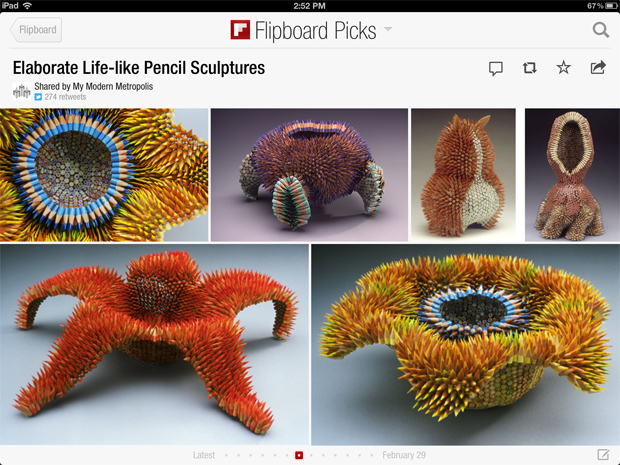 People have been clamoring for Flipboard for Android since the app debuted in 2010 and even more so since they launched the iPhone version late last year. This app’s beautiful and engaging way of presenting the links behind the URLs found it tweets and status messages and RSS feeds is often emulated but not yet outdone.

Google Currents tried to fill the need for Android owners, but the many ways that app falls short makes people want Flipboard even more.

Sadly, the developers won’t confirm if they’re working on an Android version and won’t deny it, saying only that “we want to build the very best user experience on one platform before bringing it to other platforms” and “Android and other platforms for Flipboard are definitely under consideration for future development.” 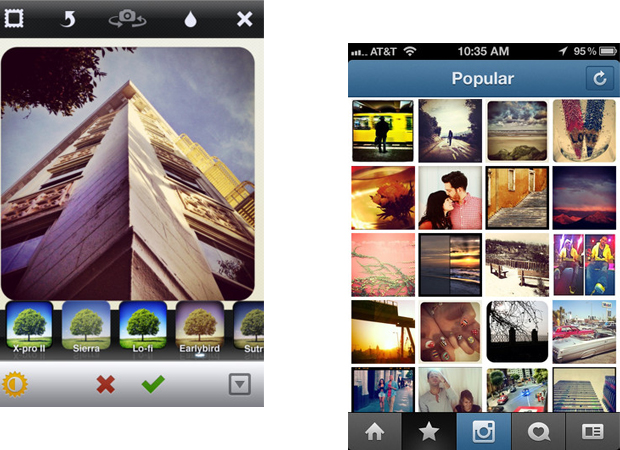 The developers behind this popular photo editing and sharing app say that Instagram for Android is on the way, and it can’t get here fast enough. The mobile phone camera is fast replacing other types of inexpensive point-and-shoots, but the quality isn’t always the best, even on higher end models. The photo filters Instragram provides makes even these images worth looking at and sharing and may even inspire you to take better shots. 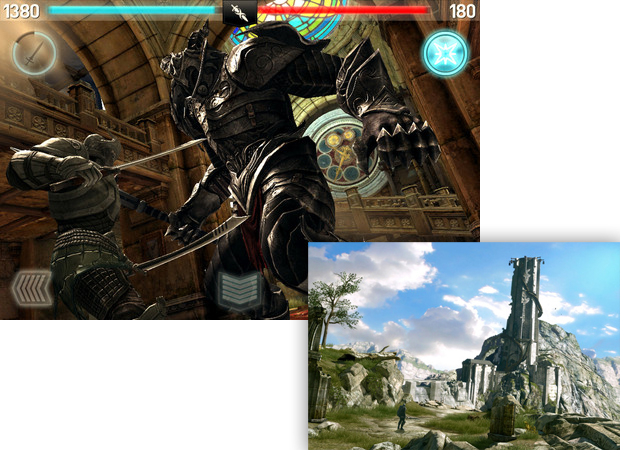 In an interview back in November the guys behind Chair Entertainment crushed the dreams of many a fan by stating that they had no plans to create Infinity Blade II for Android due to concerns about piracy. While I don’t much go for conspiracies, I have to agree with Droid Gamers that this sounds like an excuse and not a real reason. Still, the Mustard brothers did offer a glimmer of hope by saying that Android “will become a viable place for game developers” when Google works out the piracy problems. At least they didn’t blame fragmentation. 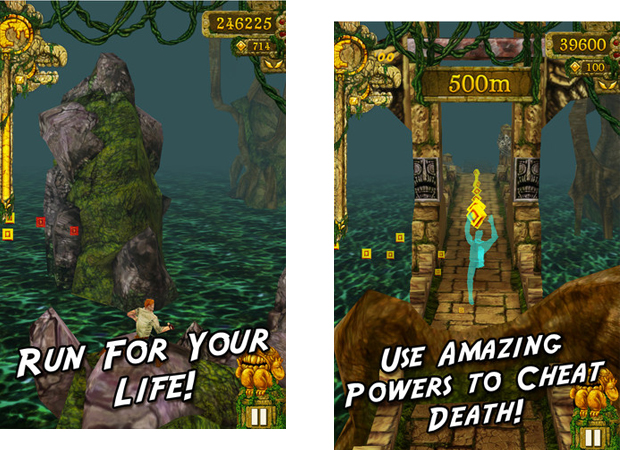 Probably the most anticipated Android game since Angry Birds Space finally landed, tomorrow Temple Run addicts can get their game on with Android devices. Fans wanted this game on the droid so badly that a cottage industry of fake apps popped up to fleece the ravenous flock. This is what happens when developers don’t deliver — everyone else take note. Temple Run‘s addictive and potentially endless gameplay, which involves avoiding capture by evil monkeys by running, sliding, jumping and more, earned it over 40 million downloads in iTunes. 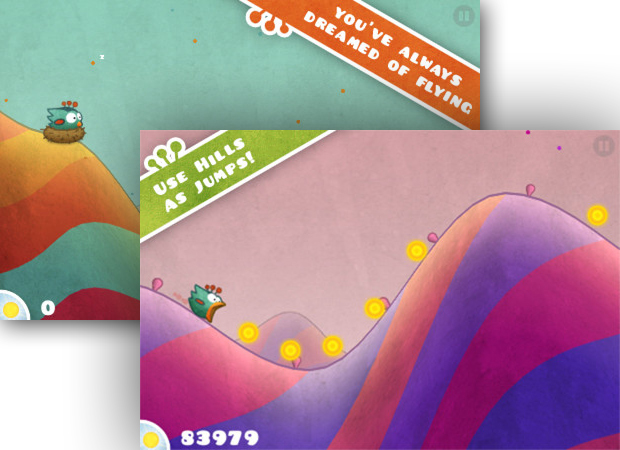 Fans of this fun and cute iOS game have also had to deal with scam apps pretending to be Tiny Wings for Android. The game’s creator has stated outright that he doesn’t plan to port the game over. Fortunately, an enterprising developer named Justin Smith created a fun game inspired by Tiny Wings called Dillo Hills. It’s not a direct copy nor truly a rip-off, but an homage that utilizes some of the game’s best elements and adds enough new that iPhone users might be looking at you in envy for a change.