While there’s been a lot of chatter about the iPhone 4S’s improved 8-megapixel camera with 1080p full HD video recording with image stabilization, the prior generation iPhone 4’s camera may have been used to shoot a few scenes for ‘The Avengers’ movie. What’s significant is that the iPhone 4’s 5-megapixel camera tops out at just 720p HD quality in video recording mode. 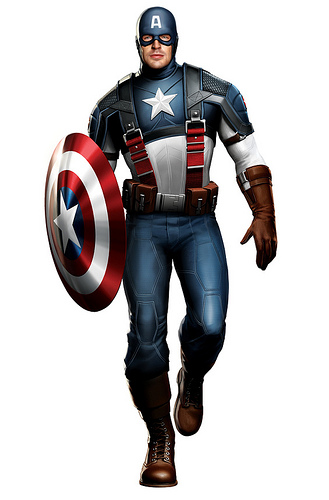 In an interview with Irish Film and Television, the movie’s cinematographer  Seamus McGarvey says, “On ‘The Avengers,’ I did a couple of shots on the iPhone and they are in the movie.” McGarvey didn’t mention which scenes were shot using the iPhone’s camera, nor did he specify which iPhone model was used. Given that the movie was filmed earlier in the year, only the iPhone 4 and the iPhone 3GS were available, with the iPhone 4 offering better performance of the two in video and still mode. Presumably, the iPhone 4 would have been used for parts of the film’s shooting as it offered the better camera and was available at the time.  The iPhone 4S would have been unlikely unless the studio was given an early prototype for use from Apple.

McGarvey justifies his decision with using the video recording mode on a smartphone rather than on a more expensive dedicated camera stating that “every piece of kit should be tailored to what you’re trying to achieve.” In the past, we’ve seen various smartphones used to capture professional videos and stills. The iPhone was used by a professional wedding photographer to capture an entire wedding while the camera on the Nokia N8 has been used to record professional clips, shorts, and shoot magazine covers.

McGarvey did say that the trailer for the film contains clips shot using the iPhone: