In addition to Android smartphones and tablets as well as the new Project Glass wearable computing device, Google may have plans for a smart watch with a new patent. It’s unclear if Google will or even has plans to commercialize this smart watch, but the company has filed for a patent detailing what a Google-made “Nexus Watch” may look like and how it will function.

Essentially, Google’s smart watch may be a more discrete way to layer on artificial and augmented reality information on the watch, similar to how Project Glass works, but the watch may be less obtrusive as it is less visible to nearby people. 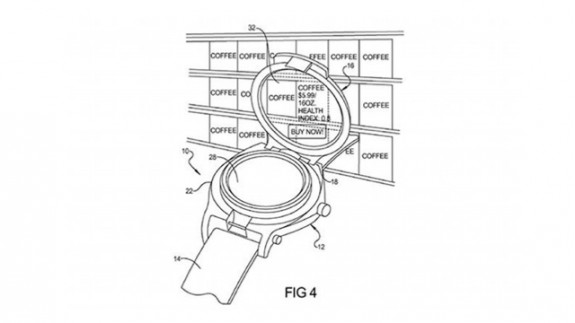 Google’s smart watch idea reveals that the company is looking to expand that category. Currently, smart watch serve only as conduits to display notifications from Android smartphones. Sony has a smart watch released and Pebble is in development for its version. Motorola’s MOTO ACTV integrates GPS and is a watch that’s primarily used for fitness tracking, though notifications and other alerts may be pushed through to the watch at the expense of battery life.