Is ROBLOX safe for kids to play? ROBLOX is one of the most popular apps on the app store, but new reports have some parents deleting ROBLOX. This is what you need to know about the ROBLOX app and kids.

Starting with a Facebook post and blowing up into newspapers across the country we learned about what one dad saw when using ROBLOX chat.

Ian Lee Morrison checked out ROBLOX on the iPad and soon shared on Facebook that he was propositioned to do sexual activities with the in-game character in just 15 minutes of playing the game. This is what you need to know about this claim and why friends on Facebook are sharing stories about ROBLOX and pedophiles.

While there are two reports from upset parents there does not appear to be any specific theme or trend of dangerous in-game communication in ROBLOX that makes this stand out any more than any other online game with chat.

This is what you need to know about this claim and why friends on Facebook are sharing stories about ROBLOX and pedophiles.

Originally published in February, we are updating this with a statement from the ROBLOX CEO and new chat options that allow parents more control over their kids activities in the app.  David Baszucki, CEO of ROBLOX shares,

“Our vision of Roblox has always been to create a virtual amusement park where kids of all ages can be free to socialize with their friends, explore their imaginations, and create new experiences. As with any amusement park, however—virtual or otherwise—we need to focus on keeping everyone safe, while simultaneously balancing their opportunities for boundless creative expression.

The safety of our community is a priority for us. We want all users to be safe on Roblox, and I assure you that we will continue to invest in the safety of the platform so it remains a positive, productive, fun, and protected space.

Our work is never done when it comes to community safety. We use a combination of chat filters, both human and software moderation for removing inappropriate content, and optional friend filtering. In our continued effort to evolve our child safety features, we have just rolled out the following”

With the new update, parents can turn ROBLOX chat completely off. It is now easier to see the age settings while playing the game. ROBLOX now includes “more stringent chat controls” for users under 13. This will limit the use of more words.

The company is also taking a more afggressive approach to the games and conent that the community adds to Rblox and delivering better guidelines for the developer community about what is not allowed in the game.

ROBLOX is a free game, similar to Minecraft, that you can download and install on the iPhone, iPad, Android, Amazon Fire devices, Xbox One and Windows 10. The game is free, with in-app purchases. The in-app purchases allow you to get more ROBLOX, which lets you build new things.

Watch the video above to see ROBLOX gameplay that you or your child would see in the game on your own device. 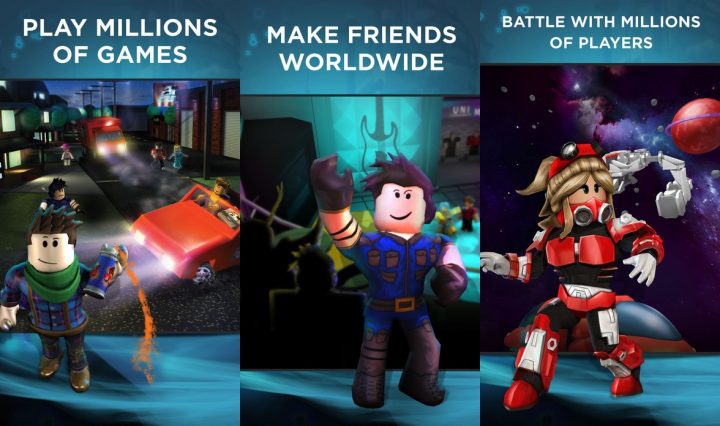 Chat is part of ROBLOX, but there are options to control it.

Starting on February 12th Ian Lee Morrison mad a Facebook post about what he saw while playing ROBLOX on his child’s iPad or Tablet. The 33-year-old father used the in-game chat option and discovered,

“within fifteen minutes after saying “hi” to a few people I was invited by other users to :

Morrison said that this “turned my guts,” and warned parents to delete the game from their kid’s devices. All of this takes place in the in-game chat.  Another complaint from January of this year alleges similar issues with the in-game chat and inappropriate messages.

Is ROBLOX Safe For Kids? 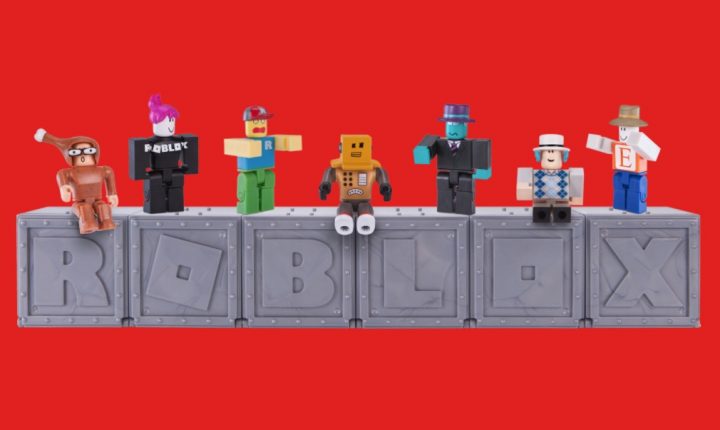 What parents need to know about ROBLOX.

The ultimate question is, “Is ROBLOX safe for kids?” It’s something we are seeing on Facebook as users share the reports above.

Keep in mind that any game with in-game chat allows interactions outside of those the game is rated for. That is why you see warnings that online interactions are not rated when you look at app reviews and at video game reviews.

ROBLOX is listed as a member of the KidSafe seal program. The company includes privacy settings so users under the age of 12 cannot contact players that they don’t know. ROBLOX explains this process,

“These players must first become friends with another user before certain activities are allowed, such as messaging, following into game, and playing in private servers.”

For players over the age of 13, there are options that the player or a parent can set to control, “who is able to interact with them in various ways, such as messaging, trading, game following/invitations and more.”

When it comes to what players can say in chat, public and private, there are restrictions. This changes based on the age of the gamer.

“Players age 12 and younger have their posts and chats filtered both for inappropriate content and behavior, and to prevent personal information from being posted. Players age 13 and older are on a less restrictive filter than the younger players, but inappropriate content is still strictly prohibited. These filters cover all areas of communication on Roblox, public and private” 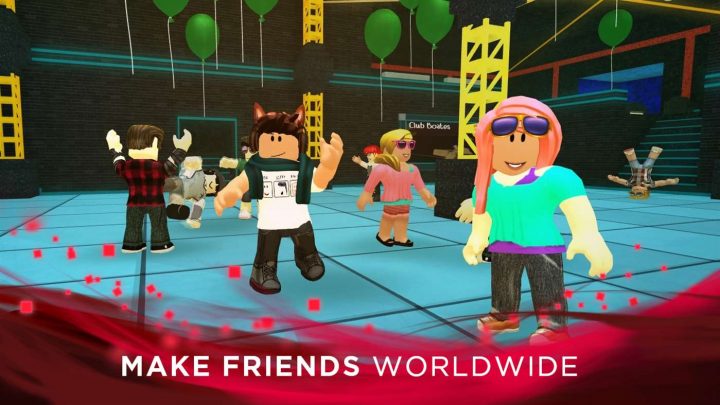 How to see what your kid is doing on ROBLOX.

In addition to these filters, ROBLOX allows parents to see what their kids are doing in ROBLOX. This includes access to four areas of the game. Parents can login to review;

This will not stop someone from sending a message to your kid, but it does allow you to see what they are doing in the game and who they are talking to.

You can use this guide to turn on safe chat in ROBLOX. This allows you to control who can contact your kids, even if they are over the age of 13.

It is important to spend the time to learn about the apps and games that your kids are playing, especially those with chat options. Many games, like ROBLOX include filters and controls that allow parents to monitor and control in-game communication.