According to a report from Digitimes, Google and Samsung are collaborating on the next version of the Nexus. HTC, once thought to be in the running to make the device, has apparently moved on and is developing a phone with Facebook.

The report states that because Samsung has become the top vendor of Android smartphones, Google has decided to go with it to once again develop its annual Nexus smartphone. 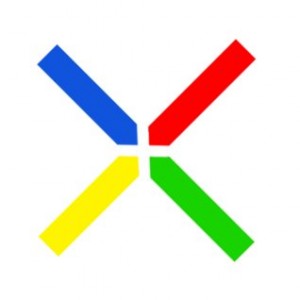 It also cites Samsung’s innovation and its ability to supply key components as two other reasons why the Mountain View based company has selected Samsung to make its Nexus once again.

Each year, Google releases a Nexus smartphone that is the first phone to carry its latest mobile operating system. In 2010, it was the Nexus One by HTC . Later in 2010 and then in 2011, it was the Nexus S and Nexus S 4G for Sprint both of which were made by Samsung.

Later in 2011, Google announced and released the Samsung Galaxy Nexus.

The Galaxy Nexus first launched on Verizon’s 4G LTE network in December and is now available on Sprint’s brand-new 4G LTE network. AT&T has also been rumored to be getting the device but it’s unclear if that’s going to happen.

As for the next Nexus, no details are known yet. However, it can be assumed that Google and Samsung, if it is indeed making the device, will likely launch the phone later on this year, possibly in December.

Would you buy another Nexus from Samsung?