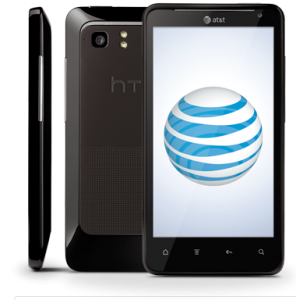 Vivid Entertainment, the adult entertainment company, has sent a notice to HTC to change the name of its smartphone or risk being sued. The notice has been confirmed by HTC and the smartphone-maker says it has no comments until the issue is resolved.

Usually, with trademarks or names, the issue to examine is if it will cause confusion in the marketplace. It’s highly doubtful that consumers who are looking for an HTC smartphone will go to an adult video store or vice versa, and it’s possible that HTC and AT&T would license the moniker just for the phone.

Vivid Entertainment has recently began to enter the Google space as well, having recently launched its own Google TV channel. With the Internet, a lot of things that would typically be considered un-related, may be related after all. In this case, the relationship between HTC and Vivid Entertainment may be just a degree of separation away via Google.