A report from Chosun Ibo may have just shed some light on why we haven’t seen the Samsung Galaxy S II launch in the United States just yet. As you know, Samsung has launched it other parts of the world with great success and it will be launching in Canada later this month but we still don’t have a firm date for a U.S. launch. The reason? Well, according to a Samsung executive, it’s because negotiations with U.S. carriers have dragged on. 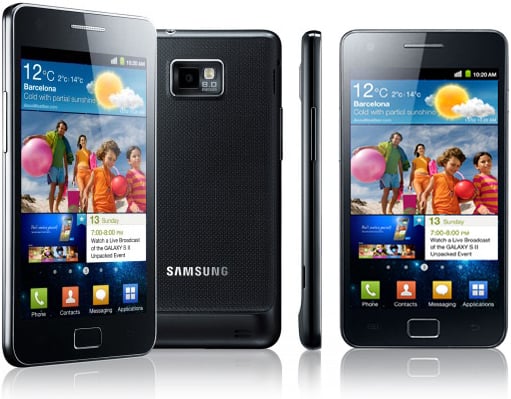 The report cites a Samsung executive saying this in regards to the Galaxy S II’s launch in the United States:

Negotiations with American telecom companies have dragged on.

It also goes on to say that the reason the Galaxy S II isn’t attractive to U.S. carriers is because Motorola makes phones that work best with the United States’ CDMA network meaning carriers have a better alternative and less of a reason to sign on board with Samsung even though the device is wildly popular elsewhere in the world.

Now, we’re pretty sure that the Galaxy S II will indeed be coming to the United States but the question now is whether it’s going to be too late? Motorola is preparing to release the 4G LTE enabled Motorola Droid Bionic and Apple is going to be launching a new iPhone in the fall. And for some people, that might mean taking a pass on one of the best Android phones to date.

And, as the report says:

When the Galaxy S smartphone was launched last year, no competing new models by Motorola and HTC of Taiwan were available. As far as U.S. telecoms were concerned, the Galaxy S was the only alternative to the iPhone last year. But the new model faces much tougher competition.

Not looking good at all for those in the U.S. who want the Galaxy S II and want it now and it appears that you have Motorola to thank for that.

(Thanks to Zarchek for the tip!)