The iSpy Helicopter flies using an iOS device as its controller while also shooting video. The helicopter comes with a small transmitter that plugs into the headphone port on an iOS device and transmits controls wirelessly. A micro-SD card slot records pictures and video while the user flies. It seems like it would entertain iPilots for hours, but do to frustrations it failed to live up to our hopes.

We downloaded the free iOS app for the iPhone, iPad or iPod Touch and tested it with an iPad mini and an iPhone. There’s also an Android app, but we struggled to make it work and gave up in favor of the iOS app.

Connecting the iSpy Helicopter ($69.95) to the transmitter on the phone or tablet took some work. It should connect simply and quickly, but instead the process took multiple attempts. Then, it suddenly worked for no obvious reason. The instructions didn’t help much, thanks to poorly translated broken English. The connection problems need fixing or else the iSpy will frustrate customers. 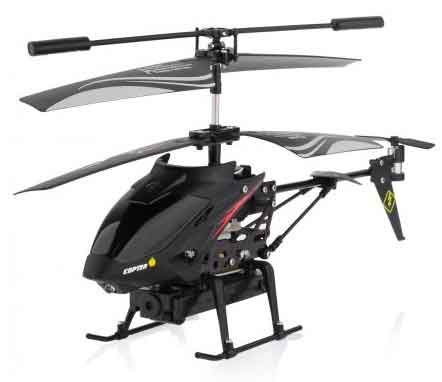 Once we paired the iSpy and phone, the fun began, almost. We struggled to control the helicopter in the basement, so we moved to a large meeting room at church. There it worked better. The makers recommend against using it outside due to wind and the lightweight helicopter not playing well together. Parents will need to consider this before buying their child this toy. 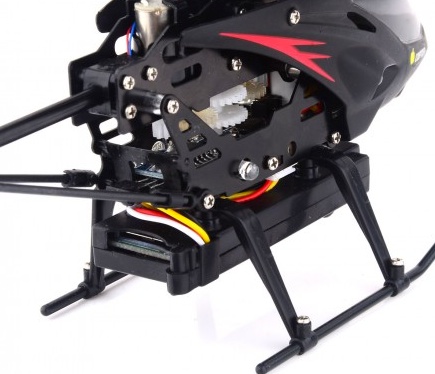 Learning to fly the iSpy Helicopter takes some finesse, but my iPad game-playing son got the hang of it quickly. He’s used to controls on an iPad mini. Touchscreen gamers will likely pick up the controls faster than the rest of us. 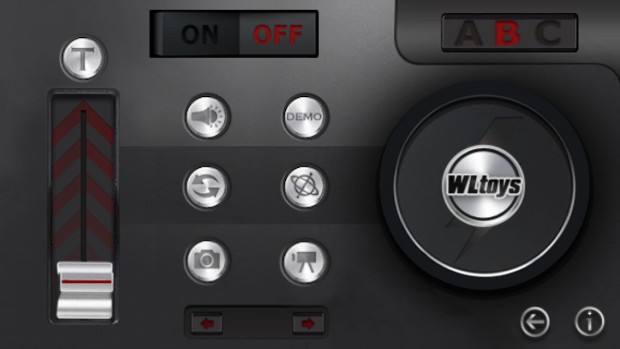 Video and images from the iSpy Helicopter camera don’t look great. It shoots low res pictures and poor quality 720p video. See the video above for a video sample.

To get the pictures and video from the helicopter the user must plug the micro-SD card into the included USB adapter. We wish the app would wirelessly transfer them to the iPhone to publish on social networks or YouTube. 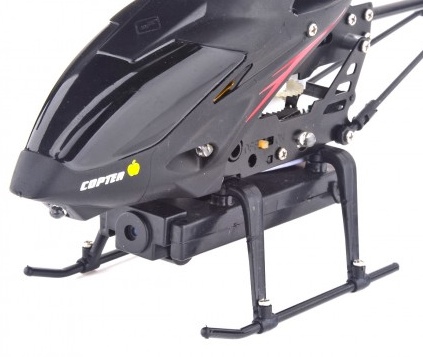 The build quality of the iSpy Helicopter leaves us wondering how long this toy will last. Kids used to beating up their toys will likely destroy the helicopter in short order. The transmitter also feels flimsy. If pilots don’t crash the helicopter a lot, we think it could offer some great fun. The battery life of the helicopter lasts long enough to play for about ten minutes. Kids with limited attention spans won’t mind, but most will not like needing to charge for another 45 minutes before they can fly it around.

With a $70 price, the short battery life, flimsy construction and difficult pairing make the iSpy Helicopter a tough sell. Look around at the many other options before forking over cash for the iSpy.