Apple and HTC have been waging a patent war for quite awhile now and finally, the United States International Trade Commission, after a lengthy investigation, has ruled in favor of Apple and has banned the importation and sales of HTC devices starting April 19th, 2012. The ruling found that HTC infringed on two claims found in the patent #5,946,647, a patent that was issued all the way back in 1999.

In addition to the April 19th date, the ruling states that HTC will be able to import devices for refurbishing purposes up until December 19th, 2013.

The ruling does not affect current sales on HTC devices here in the United States. 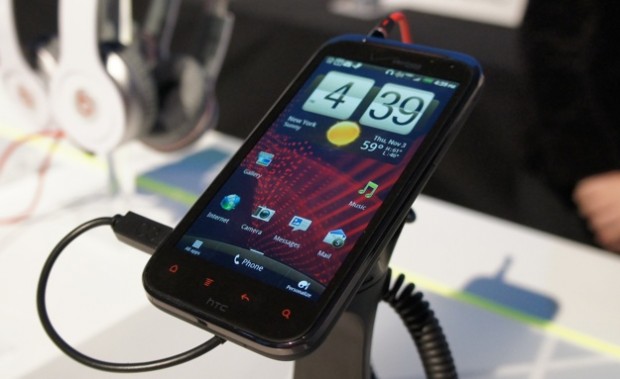 So how does HTC plan to fight this? Well, according to The Verge, it plans to use a workaround to avoid the ban.

In a statement, the manufacturer says that:

We are gratified that the commission affirmed the judge’s determination on the ‘721 and ‘983 patents, and reversed its decision on the ‘263 patent and partially on the ‘647 patent. While disappointed that a finding of violation was still found on two claims of the ‘647 patent, we are well prepared for this decision, and our designers have created alternate solutions for the ‘647 patent.

While the spotlight is focused on HTC, the ruling actually has more to do with Android itself. Here is patent #5,946,647, the patent that HTC has been found to have violated:

So, because it has to do with Android as a whole, it’s possible that Apple might go after other manufacturers before all is said and done.