People are always looking for new ways to watch TV shows and movies and Kodi makes that possible for free.

Users with large media collections use Kodi as a replacement for Microsoft’s Windows Media Center and the media players that came on their device. iPhones, Android devices, iPhones, iPads and Windows PCs all have Kodi apps that let users easily browse their movies, music, television shows and photos from one app. Xbox One users can access their content on a television through the app.

Some users that don’t have large media collections are using Kodi to watch movies and stream television shows that they don’t own using unofficial upgrades. Because it’s open-source, anyone can change how the software works. There are add-ons for live sports and cable replacements that don’t require a subscription. Other downloads unlock movies that are still in theaters. 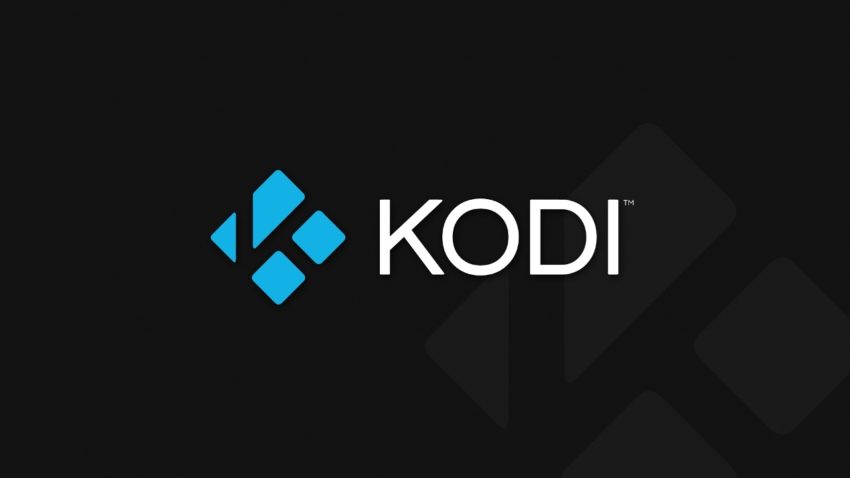 Kodi is a piece of user-friendly software that gives you access to television shows, music and movies that you own. Copy your DVDs to your PC, and the software will add trailers and a synopsis to those movies. It sees pictures and music videos. Big buttons and legible text make it easy to browse your media collection.

Like your phone, Kodi lets users add new features without learning to code. Most developers use this add-on system to improve the music experience or reorganize content. These add-ons are available to everyone. Unofficial upgrades available outside of the software’s download area let users watch television and stream movies they don’t own. These add-ons are why everyone wants a Fire TV Stick or set-top box with the software on it.

Buying a Device with Kodi 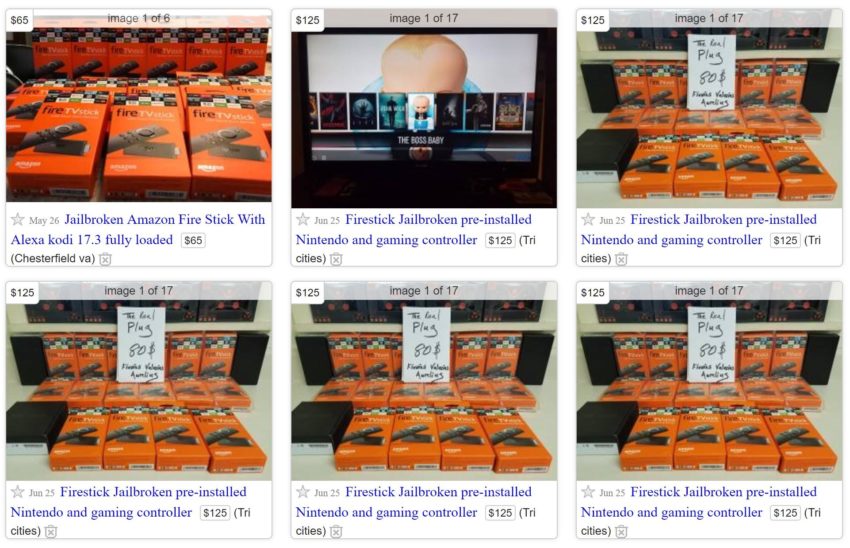 Devices loaded with Kodi on Craigslist.

Kodi doesn’t come pre-installed on any hardware, which is why users are installing the software on devices themselves. It’s why buying unofficial Kodi Boxes has grown in popularity too.

Don’t expect to return any devices you buy when something goes wrong. Craigslist and eBay sales are final. Trying the hack may void an Amazon Fire TV Stick’s warranty, which could prevent you from getting a replacement when the software stops working. That’s one reason buying hacked Amazon Fire TV Sticks and Kodi Boxes is a bad idea. 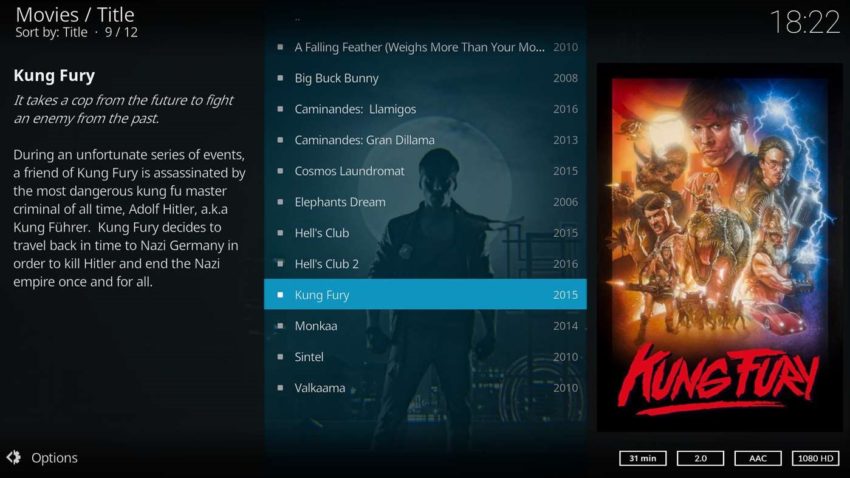 The Kodi software is legal. It’s open-source, so changing how it works for your own needs isn’t a problem. Selling Kodi Boxes and using unofficial add-ons to watch copyrighted content may not be legal.

It’s not clear that the add-ons you need to stream movies for free are legal. Services need deals in place before they can offer someone else’s content to users. Add-on makers haven’t done that for these unofficial Kodi add-ons.

The European Union’s Court of Justice declared hacked set-top boxes created to help users easily violate copyrights illegal in a June 2017 press statement. “Acts of temporary reproduction on the multimedia player in question, of copyright-protected works adversely affects the normal exploitation of those works and causes unreasonable prejudice to the legitimate interests of the copyright holder,” the court said in the statement. Put plainly, selling boxes made to give users access to content they don’t own violates European Union law. 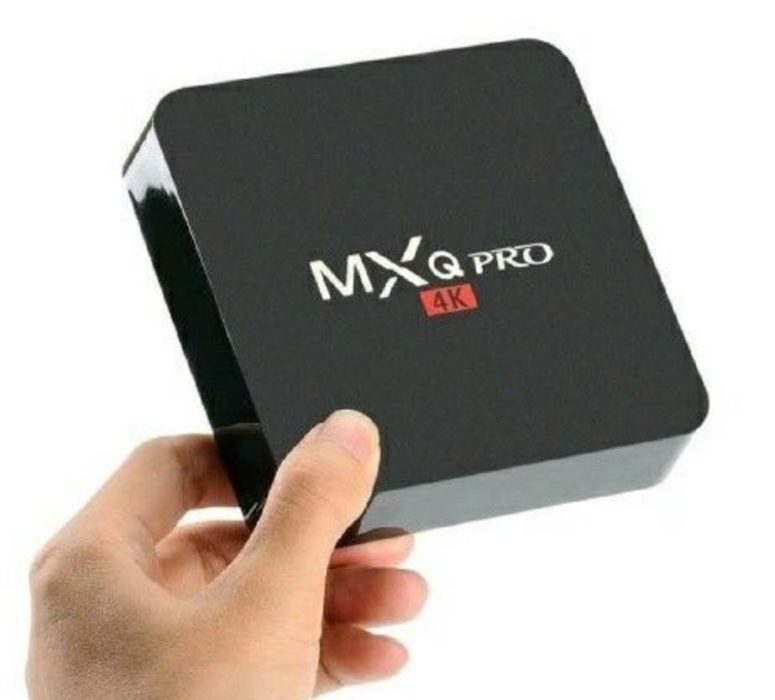 A “fully loaded” Kodi Box may not work for long.

Courts in the United States haven’t ruled on whether these boxes are legal, but that may not stop content companies from suing to get the add-ons and streaming services shut down. Ways to watch movies and television shows for free attract more attention from copyright holders the bigger they get. Hacked Fire TV Sticks are growing in popularity. Movie studios and copyright holders could challenge the legality of the add-ons and services at any time. If those services are shut down, your hacked Fire TV Stick won’t work.

There’s another looming issue with Kodi Boxes. The volunteers that make Kodi don’t want it associated with piracy. An article on the Kodi.tv website calls people selling Fire TV sticks with the software “criminals.” It also declares that users in its forums won’t help anyone that runs into trouble with their hacked device. “If the Kodi userbase drops a huge percent because pirate services flee or die, we’re fine with that,” the team says.

The XMBC Foundation’s Nathan Betzen told TorrentFreak that it would issue takedown notices to firms that fool buyers with the boxes. The XMBC Foundation controls Kodi. “If you are selling a box on your website designed to trick users into thinking broken add-ons come from us and work perfectly, so you can make a buck, we’re going to do everything we can to stop you,” he said.